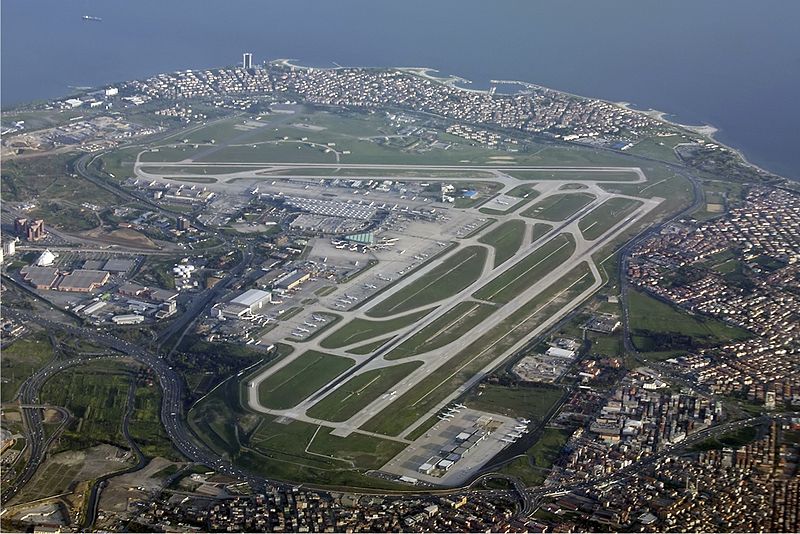 Airport Council International (ACI) Europe has reported that European airports recorded a 7.3% rise in 2011 passenger traffic to over 100 million when compared to the previous year.

ACI Europe director general Olivier Jankovec said: "With Europe’s airports welcoming more than 100 million additional passengers in 2011 compared with the previous year, air traffic has once again shown its resilience in the face of a difficult economic climate."

"This performance hides a significant divide between EU and non-EU airports, with the latter growing twice as much. However, it is worth noting that in almost all EU markets, the growth in passenger traffic strongly outperformed GDP growth, allowing many airports to post record passenger volumes," Jankovec said.

"This is clear evidence of the dynamism of airports as vital economic assets. Airports are the ones that deliver external trade and the associated growth opportunities to their communities – all too relevant at the moment," Jankovec added.

Year-on-year growth of passenger traffic and cargo volume were inflated by the impact of the volcanic ash crisis and harsh winter conditions in 2010, which hit demand, ACI Europe said.

If the impact of the 2010 volcanic ash crisis and harsh winter conditions are adjusted, the passenger traffic grew by 5.2% while freight volume remained almost flat with a rise of 0.6%.

Overall flight movements at European airports increased by 4.1% in 2011 compared to 2010.

Freight traffic at European airports began promisingly in 2011 before dropping off in the second half of the year with a moderate 1.4% rise when compared to 2010.

Image: Atatürk International Airport in Istanbul has reported a 22.3% rise in passenger traffic in 2011, the largest increase in Europe. Photo: Ercan Karakas.