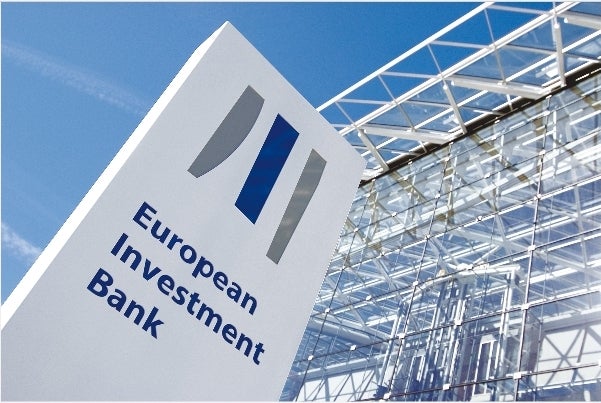 The European Investment Bank (EIB) will provide €50m in long-term funding to Tanzania to carry out a revamp and expansion of five airports over the next 20 years.

The funding will support the modernisation of airports in Kigoma, Bukoba, Tabora, Shinyanga and Sumbawanga to meet international safety standards, enable all weather operations and cater to the projected growth in passenger traffic.

The programme is intended to support economic development in Tanzania and develop the private sector through enhanced transport connections both within the country and to other parts of East Africa, a key objective under the European Union’s Tanzania Country Strategy.

Tanzania Ministry of Finance Permanent Secretary Ramadhan Khijjah said: "This project will significantly open up and ease transport to and from the regions by providing access to cost-efficient air transport."

"Some regions have significant potential for tourism," Khijjah added.

The enhancements at Kigoma Airport will benefit regional relief operations carried out by the UN and Red Cross to Burundi, Rwanda and the Democratic Republic of Congo.

European Union Ambassador to Tanzania Filiberto Sebregondi said: "Transport and regional interconnections are central to EU assistance to Tanzania, and has since 1975 been recognised as one of the essential sectors to promote economic development of the country."

"The upgrading and modernisation of these airports will go miles away in opening up the country for more investments," Sebregondi said.

The project is jointly funded with the World Bank and is scheduled to be completed by mid-2014.