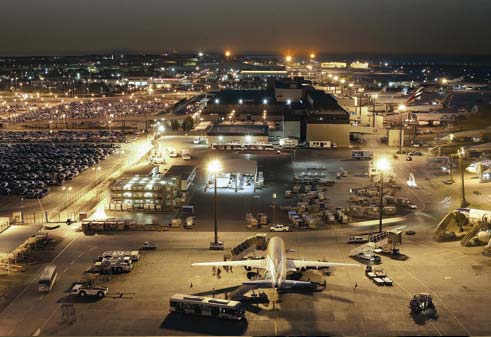 The Government of Bahrain has unveiled plans to build a second airport to accommodate predicted passenger growth in future.

The new airport has been proposed to be built on a purpose-built island off the north coast.

Bahrain’s Minister of Transportation and Telecommunications Kamal Bin Ahmed was quoted by Arabian Business as saying that the kingdom is also pushing ahead with its plan first announced in 2010 to build an entirely separate airport on a purpose-built island.

The ministry had commissioned a technical study to determine the location for a second airport, reported the publication.

The report obtained after the study has been made available to public.

Ahmad added: "We would need to construct a new island, obviously. There is only really one site big enough that is in Bahrain waters."

This airport would be in addition to the Bahrain International Airport, which is currently undergoing expansion as a part of airport modernisation programme (AMP) to cater to future aviation requirements.

This plan includes construction of a new passenger terminal, 24 airport bridges, new arrival and departure lounges and loading bays. The expansion project is scheduled to complete in 2019.

Bahrain International Airport has only one runway and does not have additional land for the construction of a second runway in order to cater to the future aviation needs.

The first stage of the project has been officially launched in March 2015.

The contract for the expansion project is expected to be awarded by December this year and is likely to be completed by 2019.