The airport operator was part of a scheme – taken up by 192 European airports in June 2019 – which set a 2050 deadline for zero emissions, but has now said it aims to achieve this target in just ten years through a variety of initiatives.

Aéroports de la Côte d’Azur head of sustainable development and environment Isabelle Vandrot said that as of today, passengers passing through either of the three terminals account for 100g of CO2, which is 92% less than the average of other European airports.

“This figure represents a record and an incentive to do even better. But these last few grams are the most difficult to eliminate, because they bring us face to face with technical or technological barriers that must be raised, if we are to achieve our goal of zero grams of emissions in just ten years,” Vandrot added. 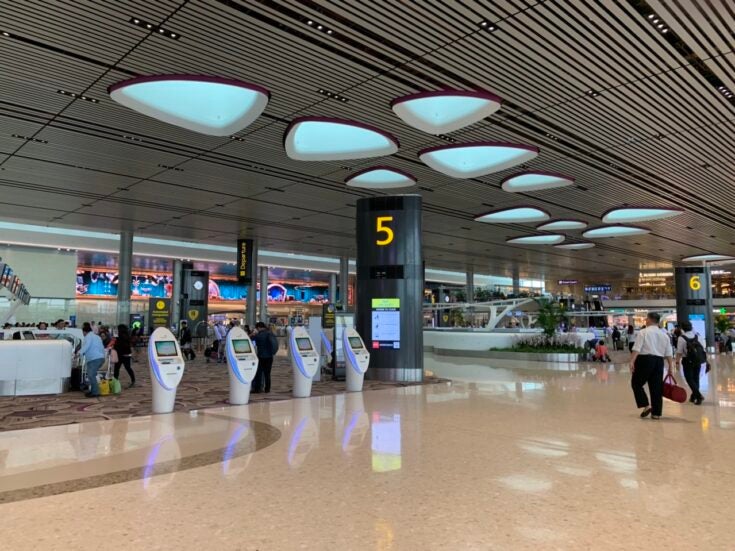 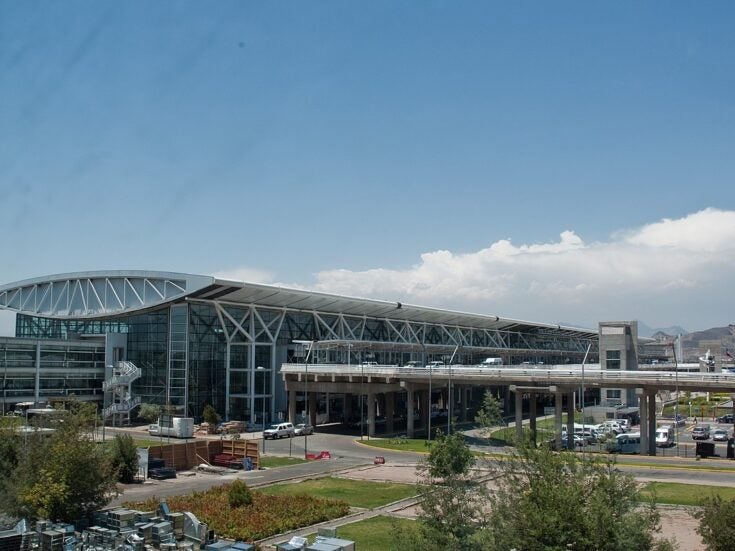 Nuevo Pudahuel to use green hydrogen for operations at Santiago Airport

Breaking down each airport’s progress

Having already achieved its goal of becoming “France’s first 100% carbon-neutral airport group,” Aéroports Côte d’Azur has laid out steps it intends to implement to further reduce the environmental footprint in its airports.

Golfe de Saint-Tropez airport, which has been carbon-neutral since 2018, aims to produce zero greenhouse gas emissions this year by further cutting its emissions. It will do so by installing a carbon well on site that will absorb the 23 tonnes of CO2 equivalent of residual emissions.

As a result, it will become a net absorber of 2.5 tonnes of CO2 equivalent in 2022, and 21 tonnes by 2034, the airport operator added. Furthermore, the airport will absorb emissions from aircraft in the approach, taxiing and take-off phases, all of which are not within the scope of emissions directly imputable to the platform.

Following a similar plan, the Cannes Mandelieu airport will witness five emission reduction stages leading up to 2030. From 2034, the platform will be able to absorb at least 14 tonnes of CO2 equivalent annually.

Lastly, having become France’s first carbon-neutral airport in 2016, the Nice Côte d’Azur airport has plans to reduce its emissions by 83% by electrifying 80% of its service vehicles in 2020.

By 2021, the airport has laid out plans to make its freight terminal and technical centre gas-free, therefore reducing emissions by 86%. Alongside withdrawing gas from buildings, the development of photovoltaic panels will help the airport to achieve its goal of zero greenhouse gas emissions by 2030.

It will also install carbon wells by 2034 to assist with absorption of CO2 emitted by aircraft.

Setting out measures to limit the impact of air transport

Aéroports de la Côte d’Azur Group also wants to address the issue of greenhouse emissions in the aviation industry as a whole and has laid out a roadmap for other airports as well as airlines.

The operator’s board chairman Thillaud said during the announcement: “Taking action to reduce our own environmental footprint to zero is meaningless unless emissions are reduced along the entire chain. Reducing emissions in the approach, taxiing and take-off phases is an important step. This is what we call the landing and take-off (LTO) cycle.”

Referring to the progress made at the Nice airport, Thillaud said that the LTO cycle stands at 10.75kg of CO2 per passenger, which is “the carbon balance of a single tropical mango”.

“Over the last five years, this figure has dropped by 20%, while the number of aircraft using the airport has increased by 2.5% during the same period,” Thillaud added. “This shows that it is possible to increase traffic and to decrease emissions at the same time. This is encouraging, and we want to go further and faster.”

The airport operator said that airports must make “universal use of 400Hz gangways that supply electricity to the parked aircraft so that the on-board equipment can be used without running the auxiliary engines.”

Airports should only use electric vehicle fleets and ensure the airport’s electricity is locally-sourced. In addition, airports must also support the development of sustainable aviation fuel. It is also important that airports join the Airport Carbon Accreditation initiative to achieve carbon neutrality, the group said in the statement.

With respect to airlines, measures outlined by the airport operator include following the single-engine taxi procedure, which halves emissions when taxiing.

Aéroports de la Côte d’Azur also laid out steps for governments, which include moderating the eco-contribution tax applied to tickets in and out of domestic airports in favour of those airports that are already carbon-neutral, within a 10% to 50% bracket.

Secondly, the state must “adjust airport fees according to the actual environmental footprint of each type of aircraft,” it said. According to the company, this would incentivise airlines to renew their fleets and invest in aircraft like the A321neo, which consumes an average of just 1.9l of aviation fuel per 100km per passenger.

“These measures are inciting, rather than punitive, prompting action instead of levies,” it said.