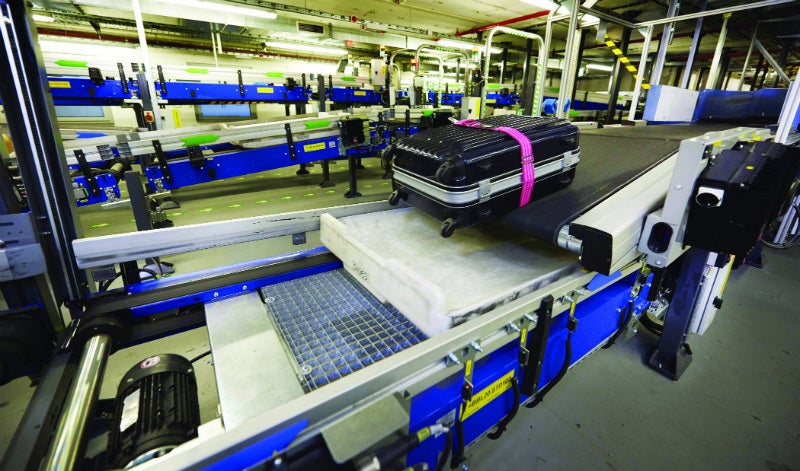 BEUMER Corporation, part of the BEUMER Group, has been chosen to partner with San Francisco International Airport (SFO) and its design-build teams to provide schematic design services for a new common-use individual carrier system (ICS) for baggage handling. As part of the airport’s Terminal 1 (T1) Redevelopment Program, this is the first tote-based baggage handling system to go into operation in a US airport.

The design-build teams will take the airport’s development plan for the baggage handling system through design and construction. Using an iterative design process, the teams will develop and implement a tote-based system solution which meets the requirements of the airport and all other stakeholders.

Currently, Terminal 1 has multiple baggage systems, each of which is independently operated by a separate carrier, which is a legacy model from when airlines owned, maintained and operated their own baggage systems. Many airports around the globe are now migrating to a common-use model.

This allows airlines to share the cost of using a single system, while providing a more efficient operation for the airport, greater flexibility for the airlines and a consolidated security checkpoint for compliance with Transportation Security Administration (TSA) regulations.