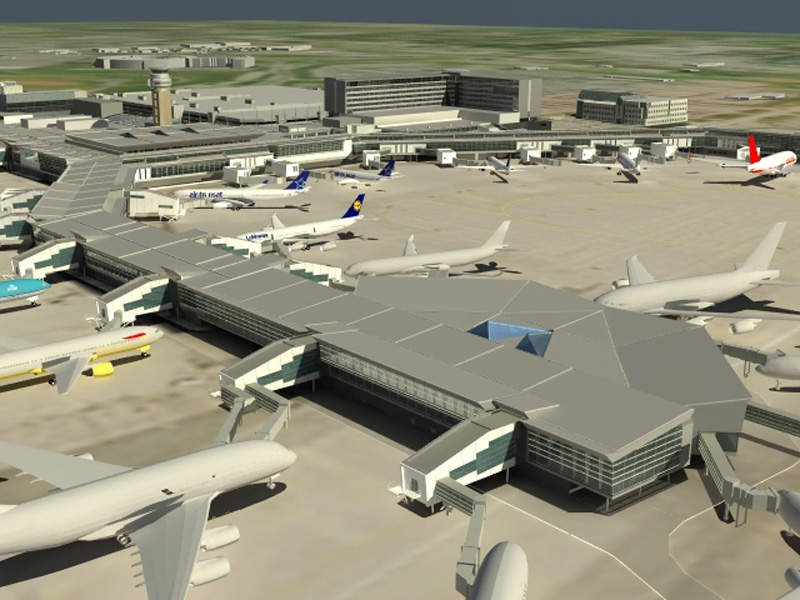 The expanded international terminal at Montreal-Trudeau Airport was inaugurated in May 2016. Credit: Aéroports de Montréal. 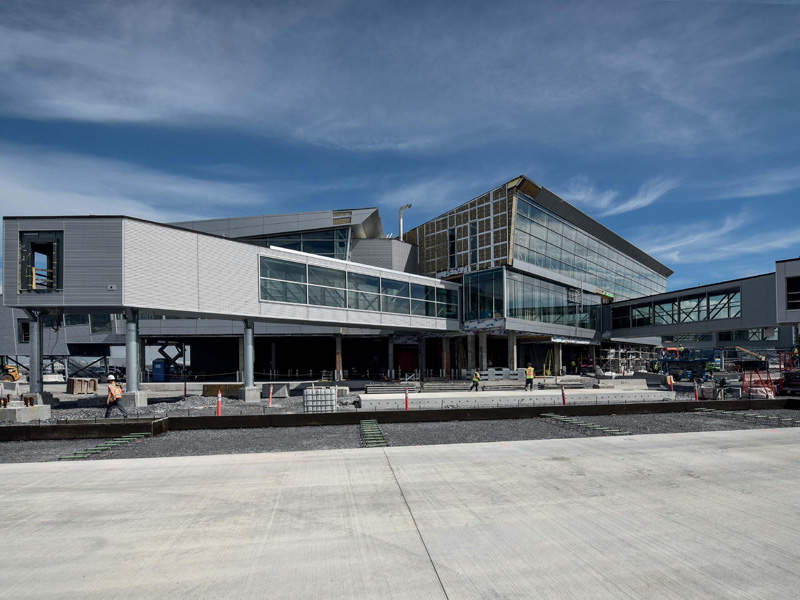 The existing international jetty was extended as part of the expansion. Credit: Aéroports de Montréal. 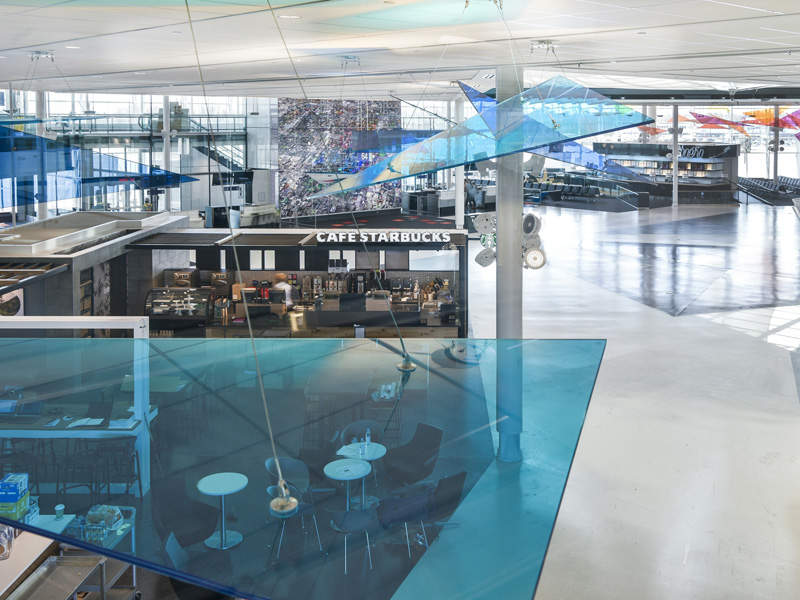 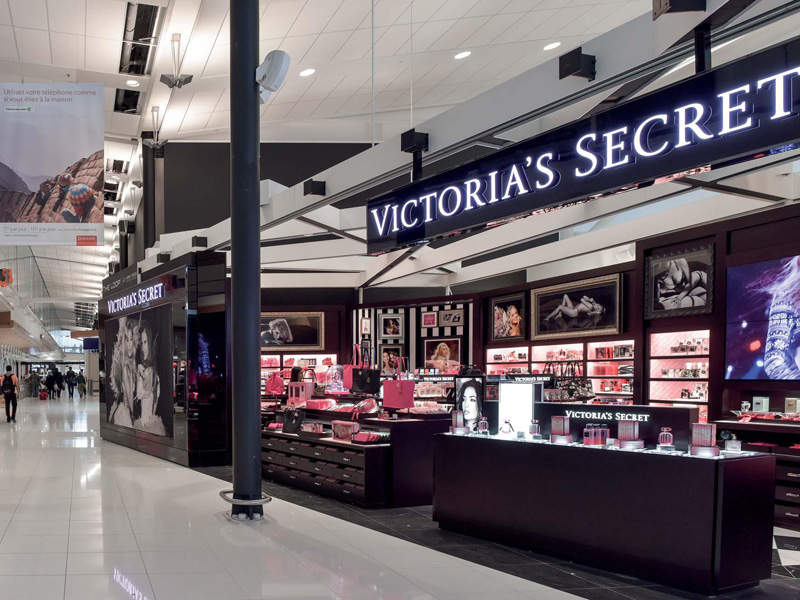 Aeroports de Montreal (ADM), the company responsible for the management, operation and development of the Montreal-Trudeau International Airport in Canada, officially opened the expanded international terminal area at the airport in May 2016.

Part of the airport’s Master Plan 2013-2033, the expansion project was initiated to accommodate the growing international traffic at the airport and provide enhanced passenger facilities and services.

Montreal-Pierre Elliott Trudeau is the third busiest airport in Canada by passenger traffic. It handled 15.5 million passengers in 2015 and witnessed 232,648 aircraft movements during the year.

Details of the international area expansion at Montreal-Trudeau

The international area expansion project included extension of the terminal’s international jetty, addition of new commercial area and expansions in the domestic area.

“The expansion project was initiated to accommodate the growing international traffic at the airport and provide enhanced passenger facilities and services.”

The extension of international jetty was a significant project in terms of budget and was completed four months ahead of schedule. It added six new boarding gates for wide-body aircraft allowing the airport to serve more Airbus A380 or Boeing 787 Dreamliner aircraft.

A new commercial space was added between the existing Gates 52 and 53 with distinctive architecture and an open-plan layout. The newly added space includes 800m² of retail space, which will be further expanded to reach a total area of 14,585m² by the end of 2016, a 38% increase compared to the area five years ago. It houses boutiques, lounges and restaurants, as well as provides a relaxed environment for the passengers.

Food service outlets of some of the best-known brands such as U Bar, Starbucks and Montréal Bagel & Deli, which offer food with typical Montreal flavour, are also part of the retail offerings.

Free Wi-Fi and 1,000 seats are provided, along with charging stations and USB ports.

Design and features of the international expansion

ADM has initiated an art programme named as L’Aérogalerie, which is aimed at designing the airport facilities with a typical Montréal character. The terminal expansion project, which saw an addition of 20,000m² of new space, was designed based on the same concept.

A distinctive architecture has been adopted for the interiors by integrating artistic and cultural elements. The design emphasises on luminosity, colours and streamlined patterns. An spotlight-illuminated ceiling of different coloured glass triangles was also installed in the terminal.

Other attractions include large murals created by local artists, showcases dedicated to Montréal’s main museums, including the Musée d’art contemporain de Montréal, Pointe-à-Callière, the McCord Museum, and the Montreal Museum of Fine Arts, and children’s play area. The new space provides 360° view of the apron and aircraft and features a dynamic digital display pillar with flight and boarding times.

The expansion is the first project at the airport that is completely designed using Revit building information modelling (BIM) software, which enables tracking of the stages of construction using 3D modelling software.

Sustainability features of the expansion project

The international area expansion project incorporates a number of elements that help achieve LEED certification for the airport.

During the construction phase, the airport used BIM technology that aided in minimising over-dos and extra works, ensuring completion of the project on time and within budget.

Washrooms are installed with low-flow fixtures, which reduce water consumption by 36%. An LED lighting system is installed both inside the building and on the exterior masts, which is expected to result in an increased energy efficiency of 41%.

SNC-Lavalin was responsible for the engineering of the project. Other architectural and engineering firms involved in the project include Huma Design, and consortium of architects Lemay-JLP, Tetra-Tech, Bélanger Branding, SNCL-Télécom and CIMA+.

The total investment for the expansion project was $350m, which was financed entirely by ADM.