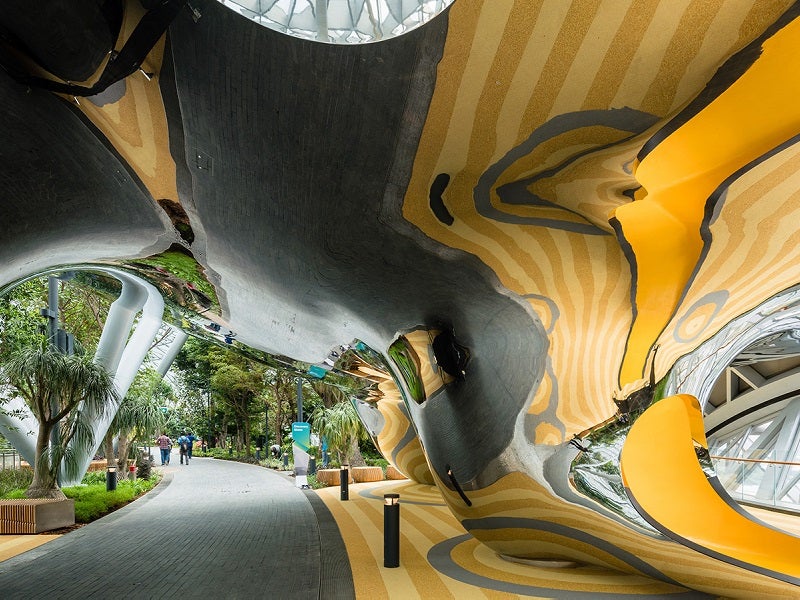 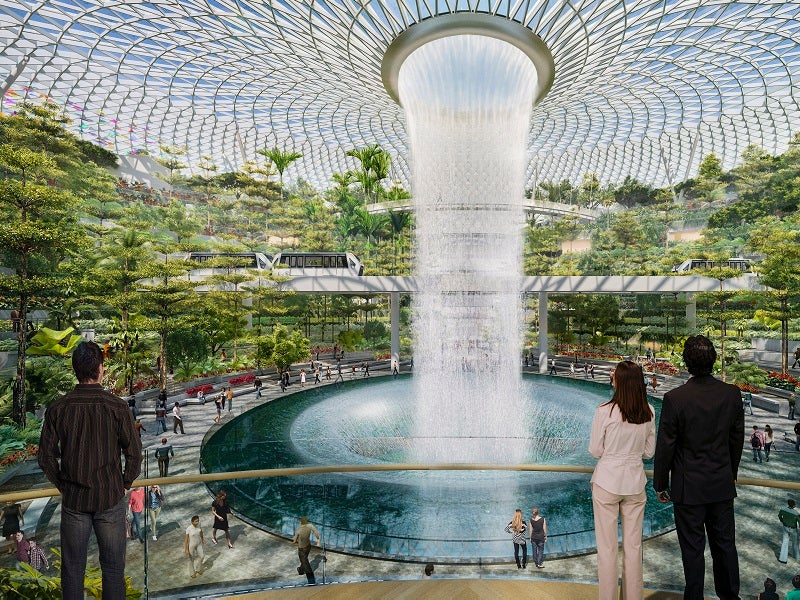 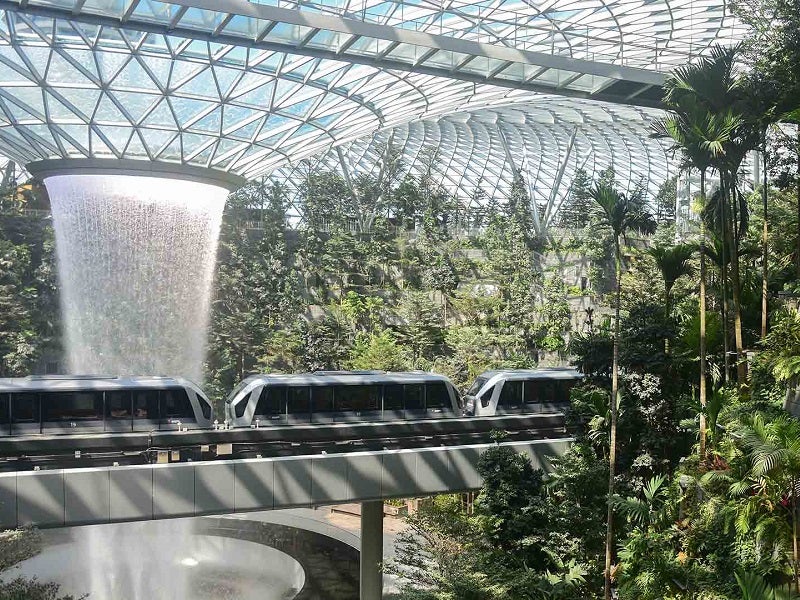 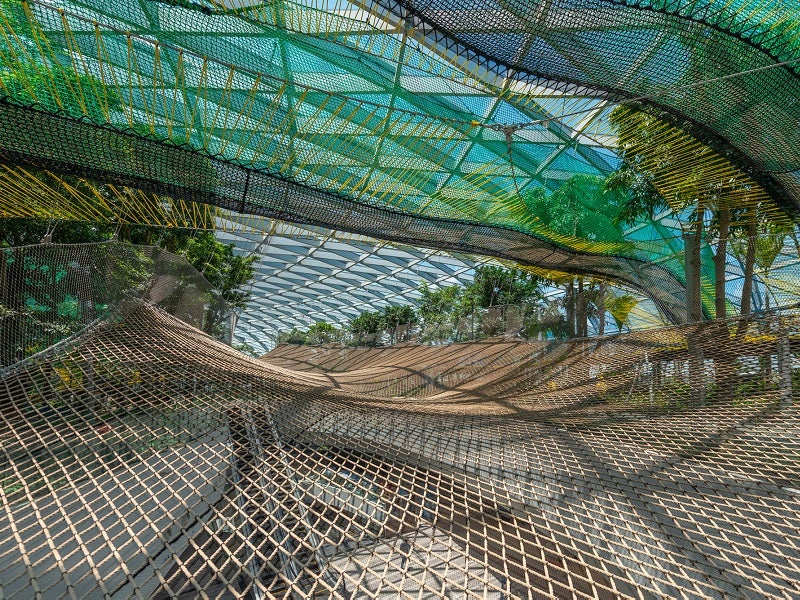 Covid-19: how are London’s airports weathering the storm?