The year 2018 was marked by a wave of unrest and public discontent resulting from the so-called Windrush scandal, which saw over 60 legal UK migrants face the threat of being deported because of their inability to prove their status.

The scandal added to an already long list of cases involving asylum seekers, with members of the LGBT+ community among them, who were forced to return to their homeland to face the possibility of persecution and violence. This put more pressure on the UK Government and shed a light on the reality of the Home Office’s deportation practices.

In the past few months, criticism has shifted to also include commercial airlines, which have been accused of assisting the government in these practices.

Protests reached a peak in December 2018, when a group of anti-deportation activists known as the Stansted 15 were convicted for attempting to stop a flight deporting 60 people to Nigeria, Ghana and Sierra Leone.

Concerned about the damaging effect deportations may have on cabin crew and passengers, the International Transport Workers’ Federation (ITF) recently called on all commercial airlines to stop assisting the government in its deportation procedures.

In summer 2018, Virgin Atlantic announced it would stop accepting forced deportations. This decision has put mounting pressure on other national commercial airlines, including British Airways (BA), to follow Virgin’s lead.

One too many ‘traumatic’ events

In its call for action, the ITF urged commercial airlines to take a stand against forced deportations, claiming cabin crew and front-line staff are put under extreme pressure when these situations occur.

“In recent years, there have been a number of traumatic events witnessed by aviation workers that have resulted in workers being forced to end their career due to psychological trauma,” explains ITF civil aviation section secretary Gabriel Mocho Rodriguez.

“A BA cabin crew member ended her career after witnessing the death of a deportee.”

One of the most notable examples, he says, dates back to 2010 when a BA cabin crew member ended her career after witnessing the death of a deportee who had been “fatally restrained” by security services staff.

“There have been other cases across the world of this and we are concerned about a potential increase in removals-related incidents due to the increasing number of high-profile removals taking place,” says Rodriguez. 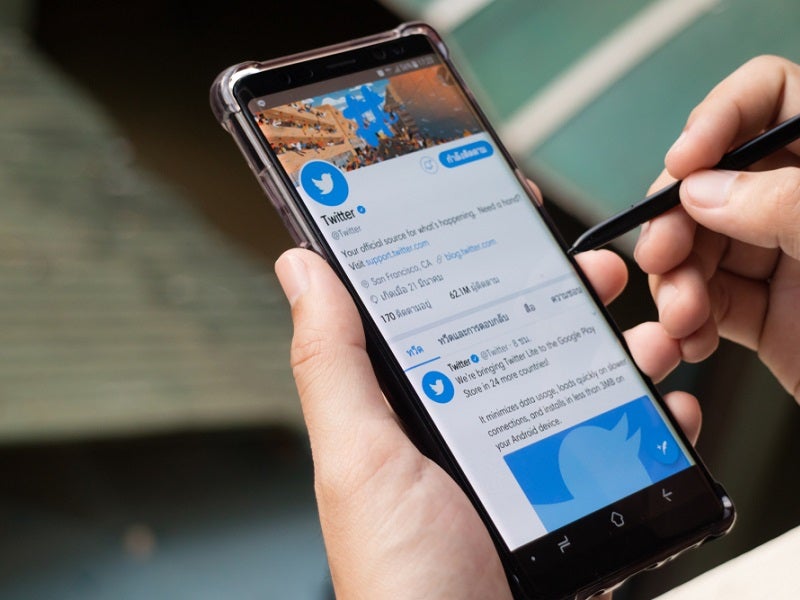 The role of social media in an aviation crisis

Earlier in 2018, a Swedish passenger actively protested deportation on her flight by refusing to sit down. However, according to Rodriguez, while these actions are always welcomed, they also risk putting workers in uncomfortable positions. This is due to the fact that there is “no space in current procedures for conscientious objection.

“In particular, removals of LGBT+ people seeking asylum on LGBT+ grounds is concerning to both the ITF and the broader trade union community. These are cases in which we think it is reasonable to expect most aviation workers to want to, and to be able to, conscientiously object.”

Can airlines take a stand?

In December last year, the Lesbians and Gays Support the Migrants association (LGSMigrants) joined the ITF in campaigning against deportations by hanging informational advertisements on London Underground carriages.

The ads, which were quickly removed, explained to passengers what to do to stop a deportation on their flight and called for BA and other airlines to take action.

“We believe that deportations are inhumane and unlawful and there are specific reasons for that,” says LGSMigrants activist Sam Björn. “People are deported back to their countries where they face prosecution, extreme poverty and potential human rights violations such as torture and executions.”

Following the release of these adverts, BA published a statement stating that under the Immigration Act 1971, the company is legally required to assist the Home Office in forced deportations: “Not fulfilling this obligation amounts to breaking the law. Airlines only have the right to refuse deportees on the basis that they feel there is a threat to the safety or security of the aircraft, its passengers or the individual,” the statement reads.

“We are not given any personal information about the individual being deported, including their sexuality, or why they are being deported,” a BA spokesperson adds. “The process we follow is a full risk assessment, with the Home Office, which considers the safety of the individual, our customers and crew on the flight.”

“Airlines are voluntarily entering a contract with the Home Office.”

However, if airlines are legally obliged to assist the Home Office as BA has claimed, how has Virgin managed to terminate its collaboration without facing legal consequences?

A Virgin Airlines spokesperson says: “We’ve made the decision to end all involuntary deportations on our network, and have informed the Home Office. We always comply with the law and would continue to comply with legislation; however, we have ended our contractual agreement to carry involuntary deportees.”

The Home Office was also contacted for clarification, but didn’t respond.

The LGSMigrants association seems to confirm Virgin’s position: “Even if the Immigration Act does compel airlines to deport migrants at the direction of Home Office, that is not what is happening at the moment. What is happening is that airlines are voluntarily entering a contract with the Home Office, and so BA and other airlines are currently not being compelled by law,” says Björn.

“If they ended their contract with the Home Office and then were compelled by law, they should fight that in the court and then the court would decide what the parameters of that piece of legislation (the Immigration Act 1971) are but at the moment, they are simply voluntarily entering the contract.”

Responsibility should come from states

Although it is not clear what type of relationship exists between airlines and the government regarding forced deportations, Virgin’s case has proved that airlines have some space to manoeuvre and take action.

For the ITF, this should be enough for airlines to interrupt their collaboration with the Home Office, or at least take steps to make sure their staff are willing and able to carry out tasks relating to deportations. As Rodriguez puts it: “It is important that all companies and organisations involved in removals ensure their workers are comfortable in the process, which is something that does not currently happen.”

Although the ITF welcomes the step Virgin and other airlines have taken in this direction, “these situations only count for a small percentage of the number of forced removals and broader legislation is needed from states,” Rodriguez continues.

“Each person must be given all available opportunities to appeal their case before removal.”

Also, pilots have the power to impede a deportation when they feel it could compromise the safety of the passengers. In 2017 alone, this power was used to stop some 222 commercial flights worldwide.

However, Rodriguez maintains this burden should not be put on pilots’ shoulders: “States must take responsibility for the transportation of migrants in removal situations,” he says, “and we would welcome practical in-house steps to handle these situations. This is not a role that should be outsourced to workers who already have broad responsibilities.

“The ITF understands that removals must occur in certain limited circumstances, but each person must be given all available opportunities to appeal their case before removal. This would greatly reduce the number of protested removals and the potential for violence on aircraft and in airports.”

Finally, Rodriguez suggests that although little can be done to fully prevent deportations from taking place, “it would be best practice to have removals separated from the general passenger population while ensuring that those handling removals are specially trained in doing so.”