In an increasingly cosmopolitan world, time and security have become essential tiebreakers in determining passenger satisfaction at airports as customers expect to be guaranteed seamless operations and safety while travelling.

But with air traffic forecast to reach 7.8 billion passengers by 2036, putting together a fast and efficient service while maintaining security at border checks is no easy task for an airport, especially those that deal with millions of passengers every year.

In this context, biometric technology seems to be the most talked about solution. As technology advances and companies gain growing access to large databases, both airlines and airports are increasingly trialling facial recognition at gates around the world in an effort to speed up border checks and boost their satisfaction rates.

One solution certainly worthy of mention was tested by digital security provider Gemalto and American Airlines in December 2018 at Los Angeles Airport (LAX) as part of a pilot scheme which ran for over a month at the hub’s Terminal 4.

During this period, passengers travelling on international flights no longer required their boarding pass to fly. Instead, a machine would scan their faces at the boarding gate and match their identity with a cloud-based database belonging to the US Customs and Border Protection (CBP) in a matter of seconds.

A single-step technology that could significantly cut waiting times

While American Airlines is still compiling data on the trial, Gemalto vice president of Mobile Financial Solutions Amol Deshmukh is confident that his technology is the only way forward for airport security and airlines.

“It’s very natural from a passenger’s point of view.”

Particularly, it is the only one on the market to rely on a single-step process instead of the predominant dual-step verification technologies. This means that while passengers usually need their boarding pass, which is scanned and then sent to the CBP, in the case of Gemalto’s technology the boarding pass is no longer needed.

“It’s very natural from a passenger’s point of view,” says Deshmukh; “some of them (taking part in the trial) were actually quite surprised that they were already done with boarding and could just keep walking on.”

He adds that despite still being in its early stages – and having only been tested over a 90-day period – chances are high that Gemalto’s biometric solution could soon be adopted in other airports, as well as in other scenarios: “The same exact technology can be used for self-service bag drop, eventually even TSA or duty-free shopping and such.

“These are different touch points which frame from the same user story and technology and they will be enabled incrementally,” he continues. 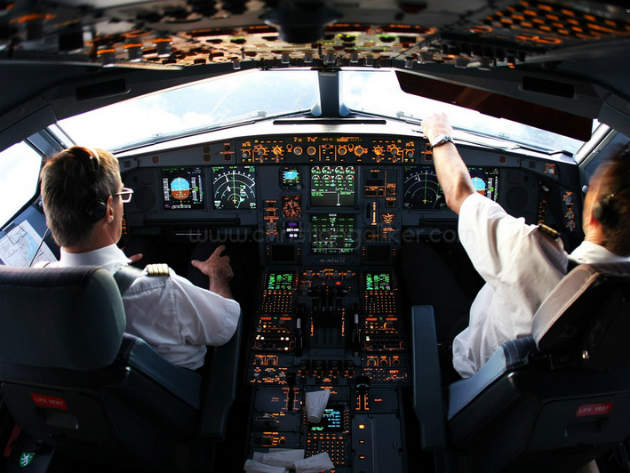 Small issues stand in the way

Despite its initial success and high rates of passenger satisfaction, the technology is far from being perfect and, if not improved, risks being limited to particular circumstances.

In fact, as Deshmukh explains, while facial recognition works well for the vast majority of passengers, it fails to apply in some specific cases that would still require the traditional dual-step methods. This is the case, for example, of toddlers, whose passport photographs don’t always match the looks.

In these cases, Deshmukh says, “the fall-back is still the boarding pass and both boarding systems work in parallel, so it really doesn’t stop anything and it really happens in isolated situations.”

Nevertheless, as isolated as these cases can be, it is clear that if the technology ever bids to replace the traditional system as a whole, in the future the process will have to work for everybody without exceptions.

In the meantime, however, Gemalto is looking to expand and trial its technologies in other American locations and promote biometrics around the world. Having achieved a 99% successful acquisition rate in less five seconds – compared to an average 65% – at a recent Department of Homeland Security biometric testing rally, the omens seem to be good.