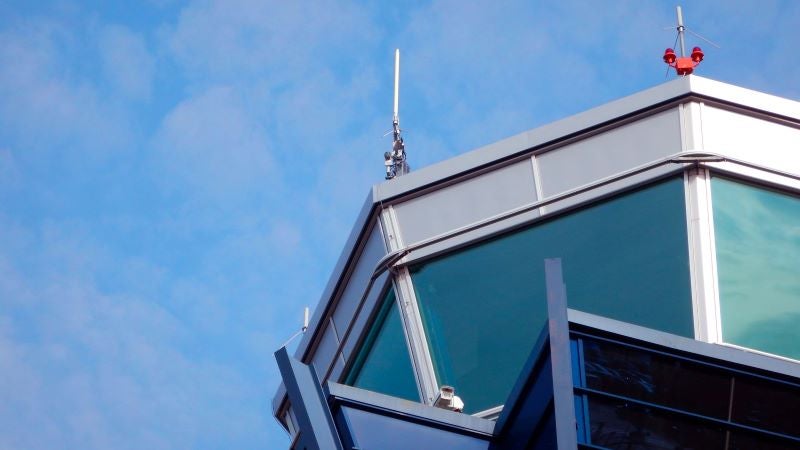 Providing a high-quality air situation picture with highly accurate aircraft position measurements and high update rate, the WAM system extends the air traffic surveillance capability for Fintraffic ANS., as well as creating a Mode S airspace (S = selective communication with individual aircraft), improving aircraft identification, situation pictures, and tracking. The south-western WAM region, including Helsinki, was put into operation in the first quarter of 2022, with air traffic controllers said to be delighted about the surveillance performance and extended system coverage. Remaining WAM regions are planned to be put into operation in early 2023.

The WAM deployment consists of more than 120 Quadrant ground stations assigned to three regions, ranging from the Baltic Sea to Northern Lapland.

“We are proud to support Fintraffic ANS in modernising surveillance across Finnish air space with our Quadrant WAM system. With this WAM system from Frequentis Comsoft, we have helped them prepare for new demands on their service, providing extended surveillance capabilities while improving safety and service quality,” added Frequentis Comsoft managing director Constantin von Reden.

Nordic Finland has a population of 5.5 million, yet passenger numbers are almost five times that number, with close to 25 million passengers reported in 2018, and 26 million in 2019, thanks to increasing tourism. Helsinki airport alone managed almost 22 million passengers in 2019.

As the numbers of drones in airspace rise, it is becoming more important to find a way for them to safely coexist with manned aircraft.

Modern Managed Services as an Enabler of Safety‑critical Operations

Focus on what matters to your stakeholders by leveraging trusted partnerships to deliver safety-compliant control centre solutions, networks support solutions and services.