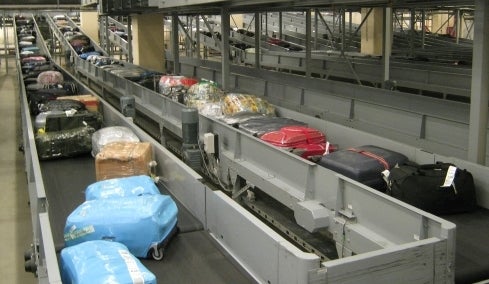 Helsinki Vantaa Airport have contracted Vanderlande to improve the handling and storage of on-site transfer baggage.

According to the airport, Vanderlande was selected for the project because its proposed design was the most functional and competitively priced.

Due to its location, Helsinki Airport is an ideal gateway to Asia. In recent years, the airport has been able to achieve stable growth thanks to the destinations it serves and through the transfer of passengers from flag carrier airline Finnair. Significant further growth is expected in the coming years, supported by the new project.

This is the first of several activities within the airport’s long-term strategy, which will enable it to accommodate 20 million passengers a year by 2020. Ten years after the last commission from Helsinki Airport, this project provides Vanderlande with the ideal opportunity to once again prove its capabilities. In this way, the company can position itself for upcoming projects in both baggage handling systems and passenger security checkpoints.

The new system will consist of two unloading quays for transfer baggage and a short-term lane-based early bag storage (EBS) solution. Depending on the scheduled departure time of the next flight, bags are sent to the EBS, or directly to the existing baggage handling system. This will provide 300 storage locations, and three lines leading onto the existing tilt-tray sorters, with several levels of redundancy.