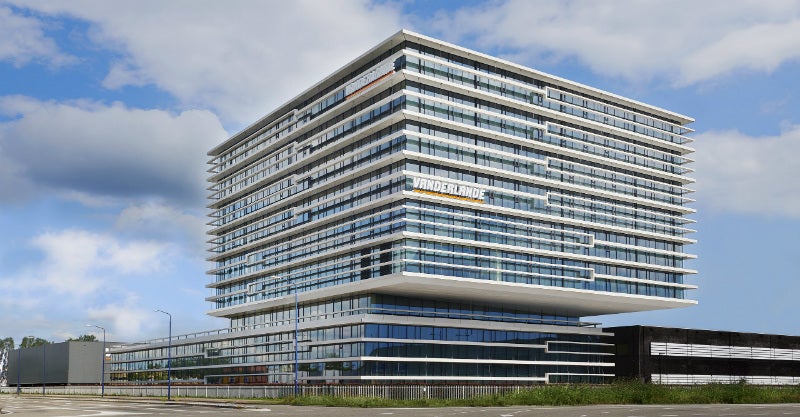 Toyota Industries Corporation’s (TICO) acquisition of Vanderlande – the global market leader for value-added logistic process automation at airports and in the parcel market, as well as being a leading supplier for warehouses – has been completed. Originally announced in March, it has been confirmed that, as of today, Vanderlande is now officially part of the TICO group.

The transaction signifies TICO’s strategic ambition to increase its presence in automated material handling, and further cements the group’s global leading position for total solutions within this sector.
Vanderlande will retain its name and corporate identity, as well as continue its operations as a standalone entity from the same locations worldwide.