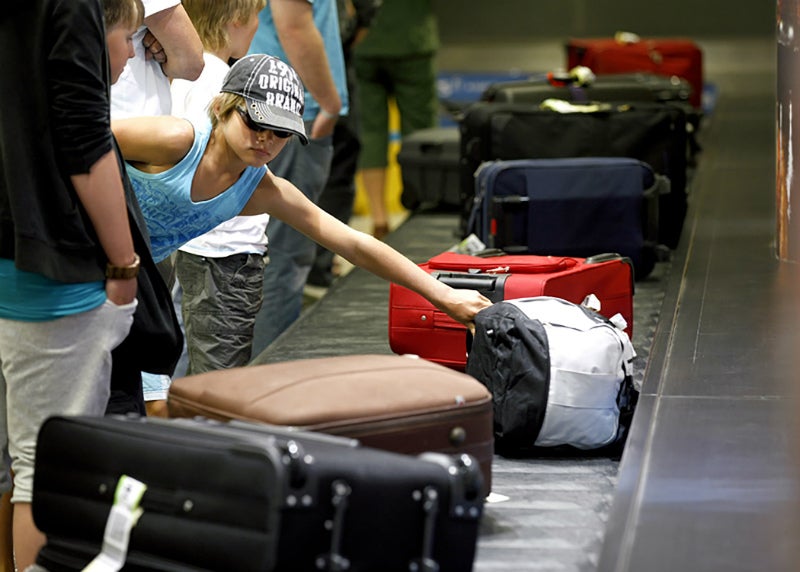 BEUMER Latinoamericana Equipamentos Ltda, part of BEUMER Group, announces the completion of the contract to refurbish the baggage handling system (BHS) at Terminal 2 (T2) of Aeroporto Internacional Tom Jobim (RIOgaleão), Brazil, meeting the deadline for the BHS to be fully operational for the Olympic Games 2016.

The upgrade is part of the investment to improve the overall services at the Aeroporto Internacional Tom Jobim (RIOgaleão). In a joint effort between the airport and its partners, including BEUMER Group and BNP, these improvements were designed to ensure high levels of passenger satisfaction for the international athletes, delegates and visitors using the airport during and after the Olympic Games.

The team created a custom layout designed to enable the airport to meet the peak demand throughout the Olympics as well as future growth forecasts. To achieve the new layout, BEUMER refurbished the existing baggage handling system and re-integrated part of this existing system with state-of-the-art equipment to enable higher capacity and efficiency.

With the deadline for the BHS to be fully operational for the Olympics 2016, BEUMER scheduled the refurbishment to be completed to an extremely tight timescale of less than seven months. The scheduling of the project also took into account that there should be no disruption to the normal operation of the airport throughout the integration process. This challenging deadline was achieved due to the meticulous planning, experience and commitment of the BEUMER project management team working in close cooperation with the airport.

The new BHS will handle baggage for departures and arrivals as well as for transfers. For departures, the airport now has seven baggage lines and make-up carousels, which include the addition of two new lines and carousels; the ten existing arrival baggage reclaim carousels have been relocated and augmented by two new carousels and a new recheck-in line and transfer carousel.

BEUMER was also responsible for the complete integration of new SCADA automation and supervisory software. This will help to ensure uninterrupted operation and reliability across the entire baggage handling system in the airport’s new Terminal 2 and South Pier.

Following the integration of the BHS, BEUMER personnel will remain resident on-site at Terminal 2 until the end of 2016 to provide a full range of services under an operation and maintenance contract awarded to BEUMER by the airport.

The completion of the BHS, and the inauguration of the South Pier in May 2016, marked the end of a major stage in the overall investment plan for Aeroporto Internacional Tom Jobim (RIOgaleão). The airport has already started to welcome the 1.5 million visitors and competitors who are expected to attend the Olympic Games 2016 in Brazil.