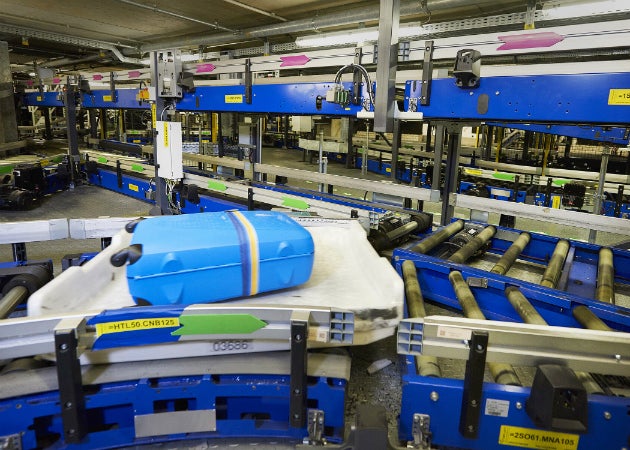 BEUMER Group, a leading global supplier of automated baggage handling systems, will feature an end-to-end tote-based baggage handling and transport system in an immersive, virtual-reality tour on Stand A020 at Inter Airport South East Asia 2017, from 15-17 February 2017, at the Singapore Expo.

Based on the CrisBag® system, the tour will allow visitors to the BEUMER Group stand to experience the speed and efficiency of tote-based baggage handling via an Oculus Rift virtual-reality head-set. The tour will also reveal why many airports consider the tote-based system to be the next generation in energy-efficient baggage handling. The system’s ‘one bag per tote’ concept also enhances security and process efficiency by providing 100% tracking and traceability by for each item of baggage throughout the check-in, sorting and screening processes.

Other baggage handling systems from BEUMER Group’s Crisplant range have been installed in airports throughout China, including Shanghai Pudong, Guangzhou, Hong Kong, Changsha and Nanjing.