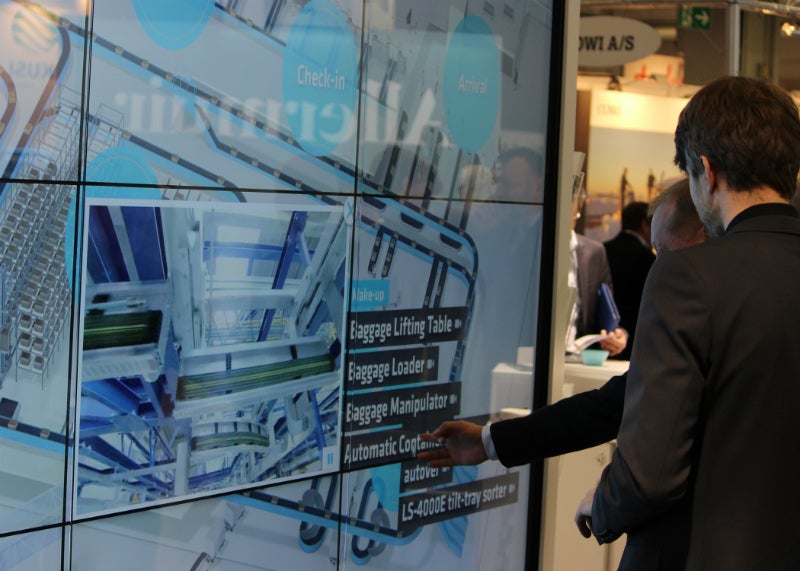 Visitors to the stand will be able to experience the speed and efficiency of tote-based baggage handling through an immersive, virtual-reality tour using Oculus Rift head-sets. The tour will demonstrate why many airports consider tote-based technology to be the next-generation of energy-efficient baggage handling systems. This is based on the ‘one bag per tote’ concept which provides 100% tracking and traceability of each item of baggage throughout the check-in, sorting and screening processes.

The CrisBag® system is the one of the world’s most widely installed tote-based systems and is used by a number of international airport hubs including Changi Airport. At Changi, CrisBag® is used as a dual-purpose system for sorting baggage and for extensive inter-terminal baggage transfers between Terminals 1, 2 and 3. BEUMER Group will also supply and integrate the baggage handling system for Changi Airport’s new Terminal 4 building.

In other regions, a CrisBag® system will soon be in operation in Abu Dhabi Airport’s new Midfield Terminal, while Calgary Airport Authority, Canada, has awarded BEUMER Group with the contract to integrate a second CrisBag® tote-based baggage transport and sorting system.

Other baggage handling systems from the Crisplant range have been installed by BEUMER Group in airports throughout China, including Shanghai Pudong, Guangzhou, Hong Kong, Changsha and Nanjing.

"This exhibition underlines the boom in China’s airport infrastructure," explains Klaus Schäfer, managing director, BEUMER Group A/S. "As the Chinese airports prepare to expand, BEUMER Group is providing guidance on best-practice, and state-of-the-art technology, to support increases in both the capacity and efficiency of the baggage handling systems."