On 27 February, Ryanair announced that it will cut 20 of its 23 flights from Glasgow Airport in November 2018. This will jeopardise around 300 jobs and 500,000 passengers will be affected, according to airline representatives, whereas Glasgow Airport estimates around 100 jobs to be lost.

Only three routes (Glasgow to Wroclaw, Krakow and Dublin) will be saved, whereas 11 routes will be added from Edinburgh Airport, because of the capital’s more stable inbound and outbound passenger flow.

Five routes—to Sofia, Berlin, Riga, Derry and Lisbon—will be changed from Glasgow to Edinburgh in November.

The impact of Brexit and air passenger duty

Glasgow Airport said through a spokesman that it was “bitterly disappointed at this decision by Ryanair”. Furthermore, Derek Mackay, the Scottish Finance Secretary, said that all the uncertainties around Brexit are having a “negative impact” on Scotland’s development, and that the news about Ryanair is “very disappointing”. 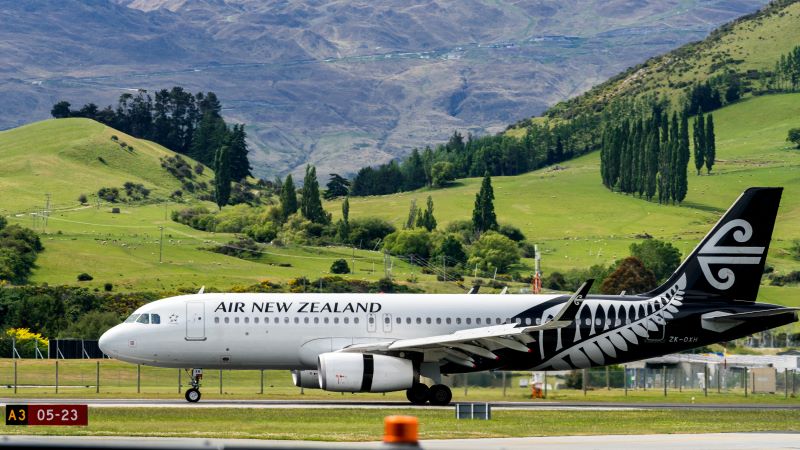 The Irish low-cost carrier blamed Air Passenger Duty (APD) and uncertainty caused by Brexit to be the reason for this drastic decision. Ryanair’s Chief Commercial Officer, David O’Brien, said: “We think Brexit is particularly threatening to Scotland and its economy, and particularly to the aviation industry.

“The weaker Scottish economy is even weaker in Glasgow and we simply can’t bear the air passenger duty of £13. £13 is more than a third of Ryanair’s average fare.”

He also mentioned that the airline has been putting pressure on the Scottish Government to abolish the air passenger duty, but with no success.

The Scottish Government planned to replace the APD with a cheaper air departure tax in 2017—by reducing the APD by 50% —but this is yet to be implemented, due to unresolved issues and because it also needs to be approved by the EU.

The recent trend of bad press seems to be continuing for the low-cost airline. In mid-September the company cancelled thousands of flights, blaming pilot shortages, confusion regarding pilots’ holidays, bad weather and air control strikes. This has caused disruption and infuriated customers.

Then, at the end of September, the airline announced that from November 2017 it would cancel all flights from Scotland to London, affecting around 700,000 passengers. Thus, the new cut — which comes just a day after Ryanair pilots demanded the airline’s Chief Executive Officer, Michael O’Leary, to quit — will probably add further frustration, damaging the airline’s image even more.

Negative effects have already started to be noticed. All these flight cuts have caused the Irish carrier to lose its title as the biggest Europe airline, slipping behind Lufthansa AG.

However, despite all these problems, Ryanair is expecting profits of £1.25bn at the end of the fiscal year 2018, proving that the low-cost carrier is still strong. It just remains to be seen for how long, as this cannot be maintained without a change in the customer service strategy and in how the airline manages its pilots’ unions and deals with its staff. Continuous poor management does not benefit anyone, and it hurts communities, as in Glasgow’s case, where its economy will be affected and jobs will be lost.