Ongoing, but terminal and seven other projects completed in 2006-2007 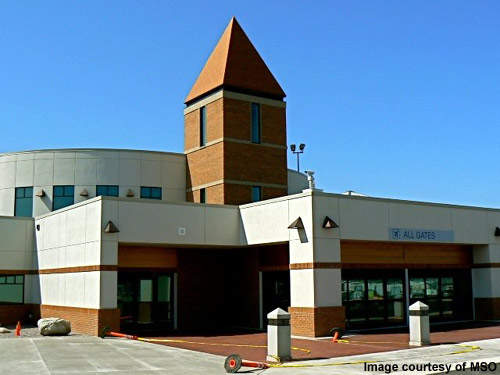 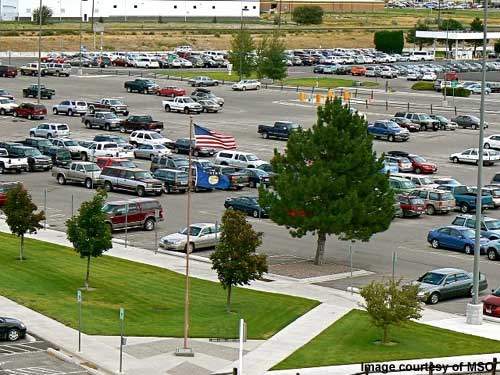 There are more developments being planned at Missoula Airport. 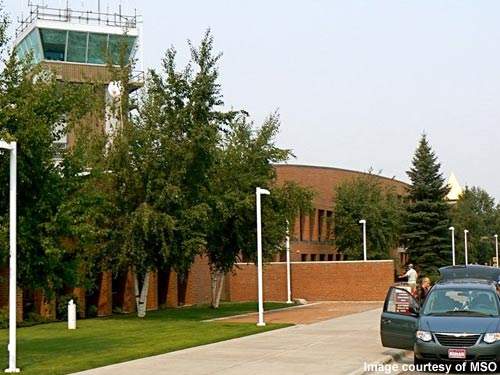 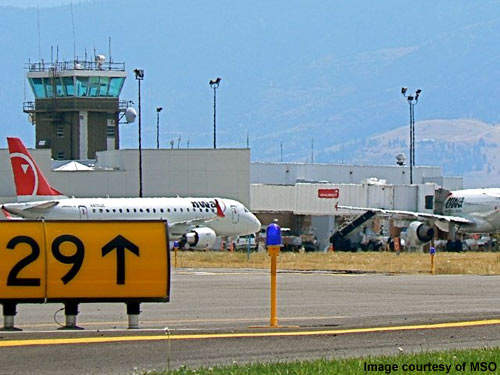 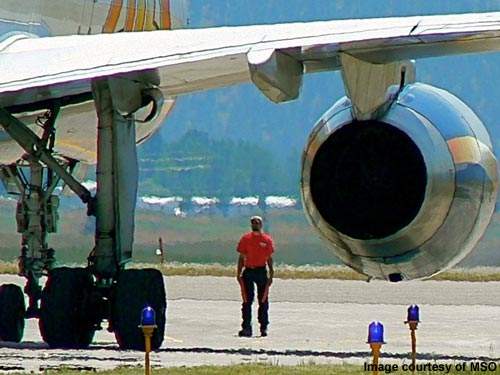 The master plan suggests a new parallel runway may be constructed by 2015. 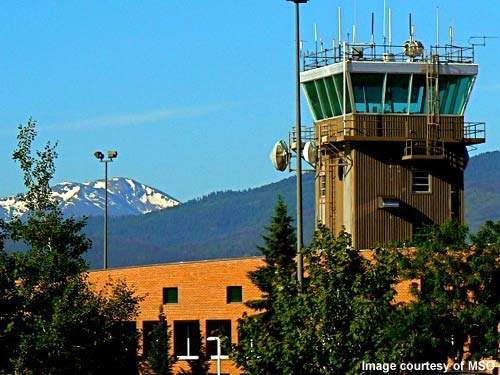 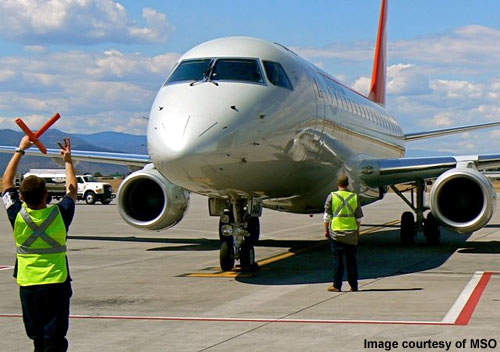 There were eight improvement projects underway at Missoula Airport in 2006. 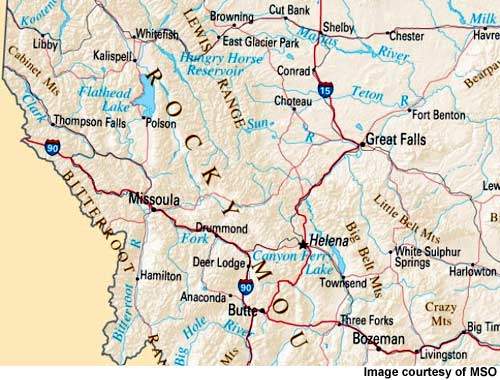 Missoula International Airport (MSO), which was previously known as Johnson Bell Field, is situated about 6km north-west of the City of Missoula in Missoula County, Montana.

Missoula Airport is ideally situated for use by the leisure traveller (close to ski resorts and to excellent outdoor activities) and also by business travellers as a great deal of high-tech companies are relocating to the area. In 2006 the airport handled 497,000 passengers and in 2007 there were 530,000 passengers passing through (278,000 enplanements in 2006 and 285,000 in 2007).

There has been a general growth trend of around 3% a year since 2002 (a bad year because of 9/11). By 2015 the airport is expecting to be handling around one million passengers a year.

The last master plan for the airport was completed in 1996 and a new one was developed in October 2007 by CH2M Hill at a cost of $300,000. The new master plan focuses on the next development stages for the terminal building and its eventual replacement with a new building. In addition the plan deals with the development of land in the south of the airport site, non-aviation development, and the planning of a parallel runway for future construction.

Outside of the master plan there were eight capital improvement projects underway in 2006 (capital improvement budget until 2010 is $38m). The projects for 2007 are estimated to cost around $15m, most of which will go towards the construction of a new 150ft Air Traffic Control tower (ATC) ($9m).

The terminal expansion project can be looked on as phase one of a gradual improvement which will finally see a completely new building. The existing building will be developed as the airport’s centre and build-outs will see additional wings and concourses added on.

The first phase of the expansion programme (added to the west side) was completed in April 2007 and included an 18,000ft² expansion with a new gift shop, upper level observation area, more natural lighting via several large skylights and a new radiant heating system to keep outside paths snow clear in the winter.

“Missoula Airport is currently going through a major expansion and upgrade programme.”

The original terminal was 102,000ft² with six gates. The main objective of the $4.3m expansion project was to relocate the check-in point to another area ready for future expansion and also to reconfigure the security areas in the terminal. The terminal expansion has improved the flow of the airport and made the day-to-day running much easier. The construction of the expansion was undertaken by Gordon Construction and JTL were responsible for the civil work.

Another large project undertaken during the summer of 2007 in three phases was the resurfacing of the main 11/29 runway. The project was undertaken with the precision of a military exercise using rolling closures. The runway was out of action for about ten days in total with closures for three weeks in a row from 8pm Friday evening to 6am on Monday morning.

CH2M Hill was the consultant for the project but the resurfacing work was carried out by several experienced teams of contractors from Jensen Construction. The old asphalt was removed and replaced by over 30,000t of new asphalt along the entire 9,500ft of the runway (contractors were laying 300t-400t of asphalt an hour). The project also included grooving the entire runway, new markings, new signs and a new lighting system. The project required an investment of $6m.

Other projects going on in 2006 and now completed include:

“Missoula Airport is ideally situated for use by both the business and leisure traveller.”

The new ATC tower plans are currently going through environmental assessment and construction is expected to start in summer 2009 (planning has been underway since 2001 when Federal appropriation was granted). MSO currently has $7.3m of the $9m required for the construction work.

The new 150ft tower will replace the old tower built in 1961. The airport has used a virtual tower in an airport simulator to plan the best position for the new tower, which will actually be built around 4,000ft from the old tower on the southwest side of the airport. The positioning will allow for future build-outs of the terminal, the future parallel runway and also avoid any interference to electronic navigational aids.