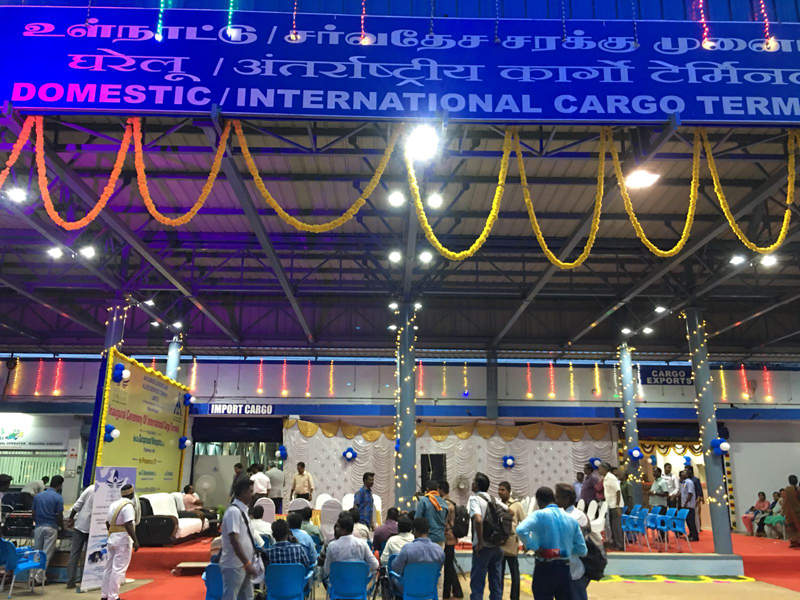 A new international cargo terminal building was inaugurated at the Madurai airport in November 2017. Credit: maduraiairport.in. 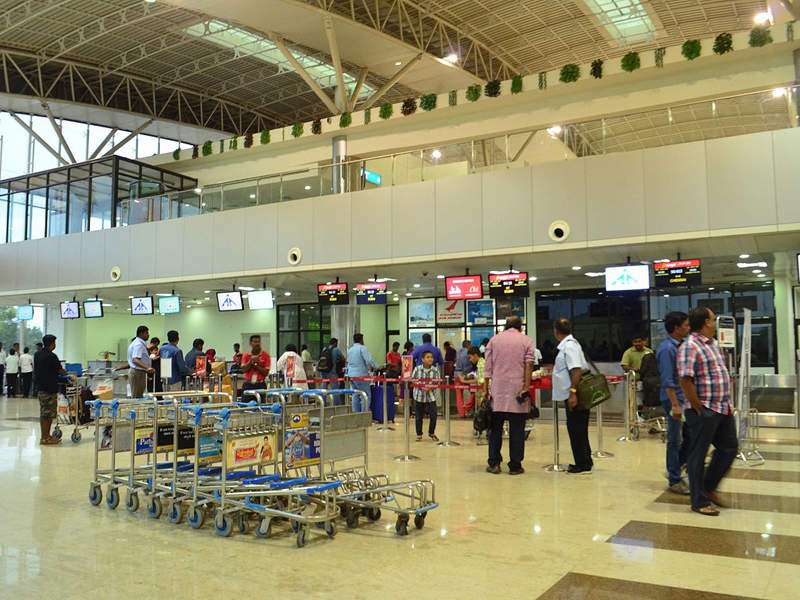 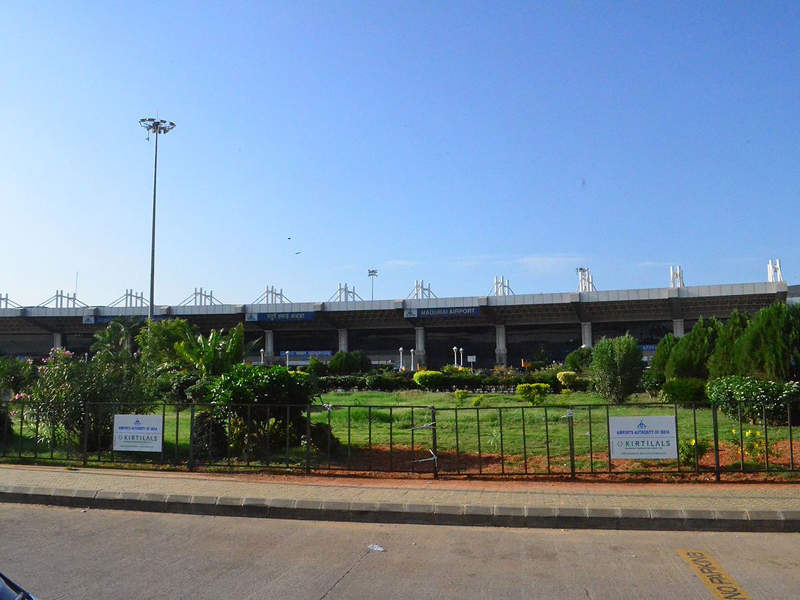 A new integrated passenger terminal building was constructed at the airport by the Airports Authority of India (AAI) to meet the growing international and domestic passenger traffic. Built at a cost of Rs1.29bn ($20m), the terminal was officially opened in September 2010.

A new international cargo terminal building was inaugurated at the airport in November 2017 and the first shipment was dispatched in December 2017.

The Madurai airfield was initially used by the British Royal Air Force during World War II in 1942. The first passenger aircraft took off from the airfield in 1956 and Madurai International Airport was established in 1957.

It was notified as a customs airport in December 2011 and began international commercial services in September 2012.

A new integrated passenger terminal was developed in 2010 as part of the AAI’s plan to upgrade and modernise 35 Indian non-metro airports at an estimated cost of $1bn.

The terminal occupies an area of 17,600m² and has the capacity to process 500 passengers an hour. It houses 36 check-in counters, 20 immigration counters, four baggage conveyors and three aerobridges.

Passenger facilities at the terminal include a reserved lounge, car rentals, money exchange, food and beverage outlets, and a retail area.

“A new integrated passenger terminal was developed in 2010 as part of the AAI’s plan to upgrade and modernise 35 Indian non-metro airports at an estimated cost of $1bn.”

The cargo terminal at the airport enables the export of large quantities of perishable goods, including food. It will be equipped with a cold storage facility for perishable goods to encourage exports from the region.

Madurai Airport features a 7,500ft-long concrete runway, which is accompanied by six aprons, two parallel taxiways, and a fuel storage facility for diesel and aviation fuel.

A parking facility with designated spaces for private vehicles, motorcycles and buses is located outside the terminal building. The parking lot outside the airport can accommodate approximately 375 cars and ten buses.

Behal Joshi and Associates was awarded the contract to provide architectural design for the integrated passenger terminal building of the airport. Vishal Infrastructure secured the contract for the construction of the building.