The Philippines Department of Transportation and Communications (DOTC) 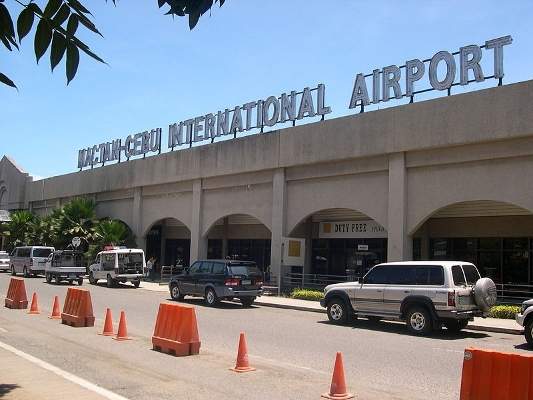 Mactan-Cebu International Airport is the second busiest airport in Philippines. 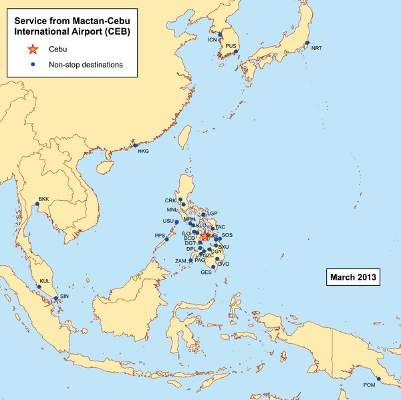 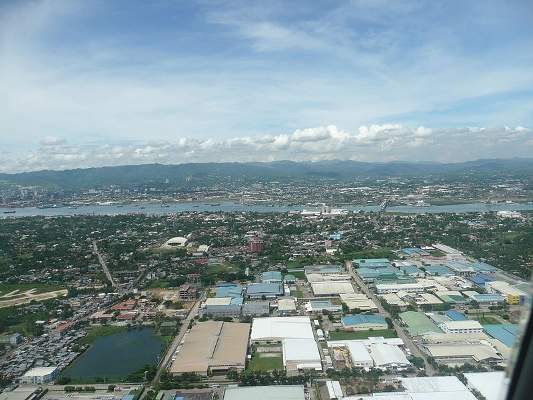 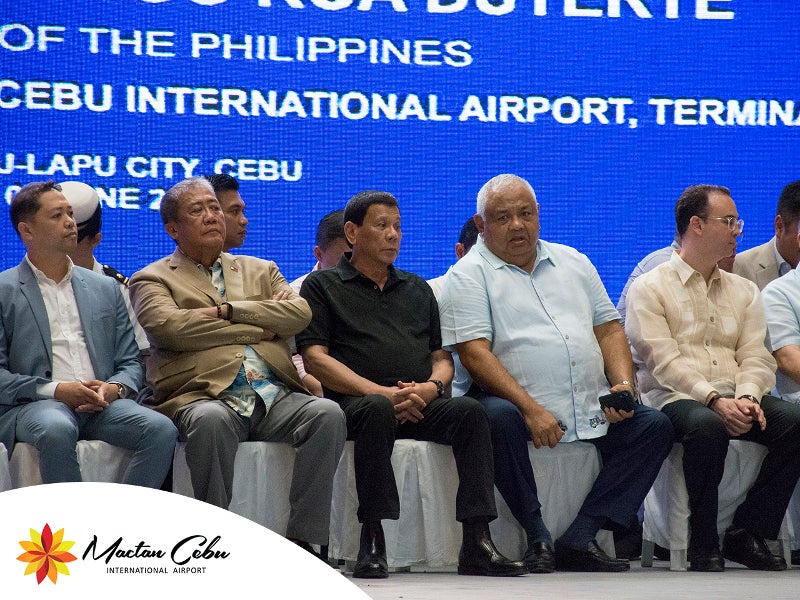 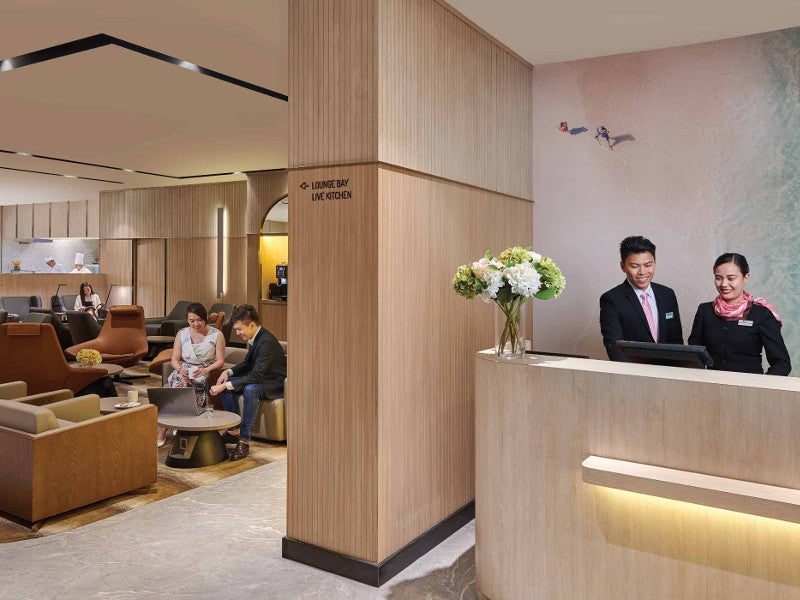 Opened in the mid-1960s, the airport is spread over a 797ha area. It is managed by the Mactan-Cebu International Airport Authority (MCIAA) and owned by the Philippines Department of Transportation and Communications (DOTC). The airport has a single runway (04/22), which is 3,300m long and paved with concrete and asphalt.

The airport handled more than 12.6 million passengers and witnessed 107,794 aircraft movements in 2019.

Construction of a new terminal at the airport began in June 2015. Designated as Terminal 2, the facility was opened to passengers in July 2018. The new terminal increased the airport’s capacity from 4.5 million to 12.5 million travellers.

The Philippines Government began the bidding process for selecting contractors to carry out the construction of a new airport terminal in December 2012. The project also includes renovation of the existing terminals, parking, 149 check-in counters and baggage handling system at the airport.

In February 2013, the bidding process for the new terminal construction was extended until March 2013. Key contractors that submitted the bids for the project included MPIC-JGS Airport Consortium, San Miguel Corp, and Ayala Corp, GMR Infrastructure Limited and Aboitiz Equity Ventures.

The contract for the construction of the new passenger terminal was finally awarded to Megawide-GMR Consortium in April 2014.

The total investment in the project was estimated at PHP14.4bn ($320m). The new terminal was built through a public-private partnership.

The airport also has a general aviation terminal with a space of 19,100m². The terminals’ total passenger handling capacity is around 4.5 million passengers a year. Facilities at the terminals include six gates, four air bridges and five baggage claim belts. There are four airport hotels available by the terminal. The international pre-departure hall in the terminal can handle up to 2.5 million people a year.

Terminal 2 occupies an area of 65,500m2 with separate arrival and departure areas. The roof structure of the building is made of glued-laminated (glulam) timber wood arches. The 19m-long link bridge canopy at the terminal’s departures area protects passengers from inclement weather.

The departures area comprises four check-in halls with 48 computerised check-in counters, whereas the arrivals level has seven passenger boarding bridges, which can also be expanded to 12. The new terminal features 12 escalators and 15 elevators facilitating free movement of passengers.

Passenger amenities at the international terminal include a public flight information display system, duty-free shops and a departure lobby. The domestic arrival and departure areas are spacious and include baggage conveyors, hotel and resort accommodation, restaurants, and gift shops.

The airport operator embarked on a PHP1.8bn ($35.25m) expansion of Terminal 1 to complement the resort-airport design concept of Terminal 2and improve passenger experience. The project was aimed at improving operational efficiency while increasing handling capacity to 11.7 million passengers a year. It was started in July 2018 and completed in August 2019. The marker of the upgraded terminal was unveiled in January 2020.

The Airport Village, created as part of the project, provides an open atmosphere for meet and greeters. It is connected to the pre-departure area.

The renovation also added an arrivals lounge, operated by Plaza Premium Lounge, which already has another facility at Terminal 2. Covering an area of 3,000ft², the new lounge is located at the domestic arrivals section of Terminal 1 and can accommodate 80 guests.

In addition, the airport installed four automatic tray retrieval system (ATRS) in the security check area of the terminal.

The airport has a number of ground transportation facilities available. Bus services are available to various destinations from the airport’s Cebu north and south bus terminals. Car rental companies are based in the domestic arrivals area. The airport features both short-term and long-term parking, accommodating a total of 750 cars.