The project will begin after finalising a contractor through a bidding process, Bangkok Post cited Thailand Transport Minister Saksayam Chidchob as saying.

Chidchob stated that the work, termed the East Expansion project, secured the approval of the cabinet of ministers, Airports of Thailand’s board and a government committee on the airport’s capacity improvement.

Upon completion in March 2025, the expanded area is expected to increase the airport’s capacity by 44% with an annual passenger handling capacity of up to 65 million. 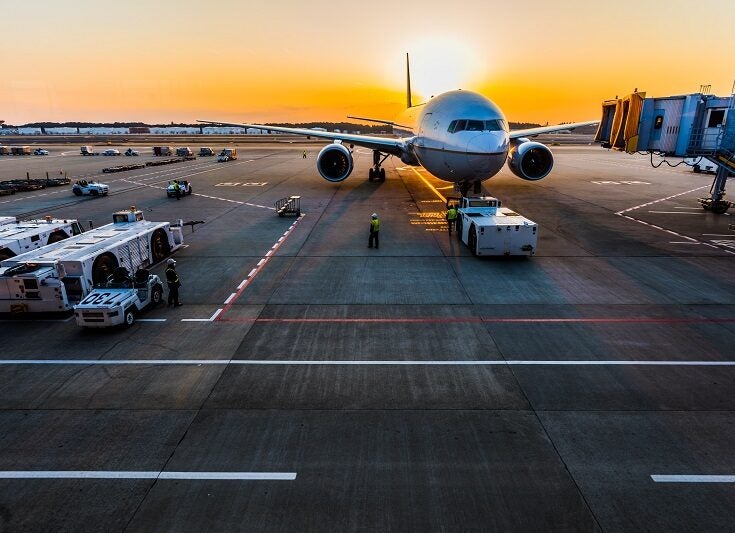 FAA announces new funding for airports across US 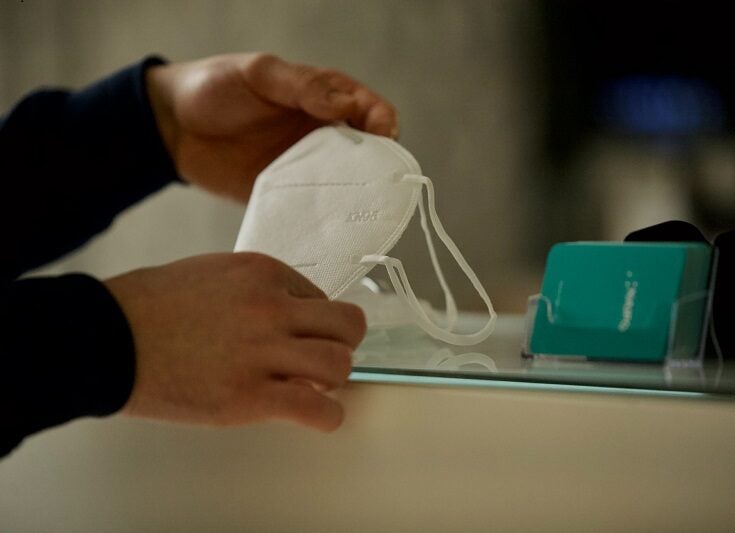 EU to scrap mask requirement for air travel from 16 May 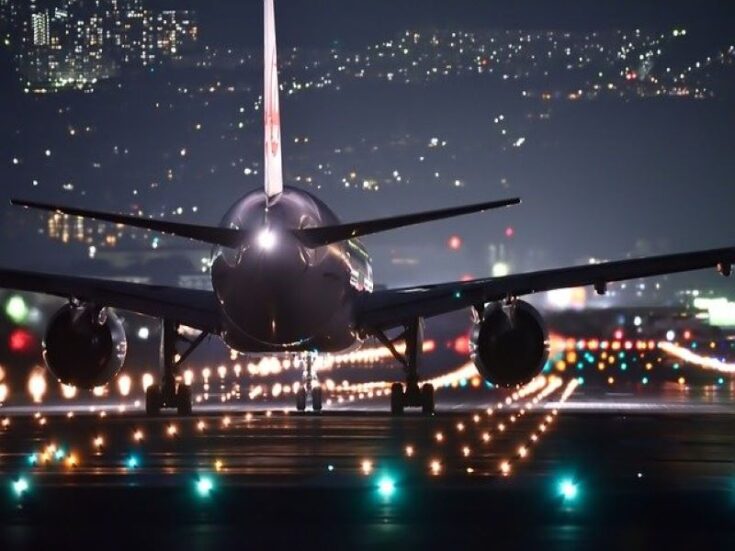 Currently, the airport has the capacity to manage 45 million passengers annually, according to the minister.

Additionally, AOT has been assigned a task to involve International Civil Aviation Organization (ICAO) in studying and offering advice on the project.

The advice given by ICAO will be considered along with the findings offered by the International Air Transport Association (IATA).

Details offered by ICAO and IATA will be taken into consideration for future airport expansion on the western and northern sides.