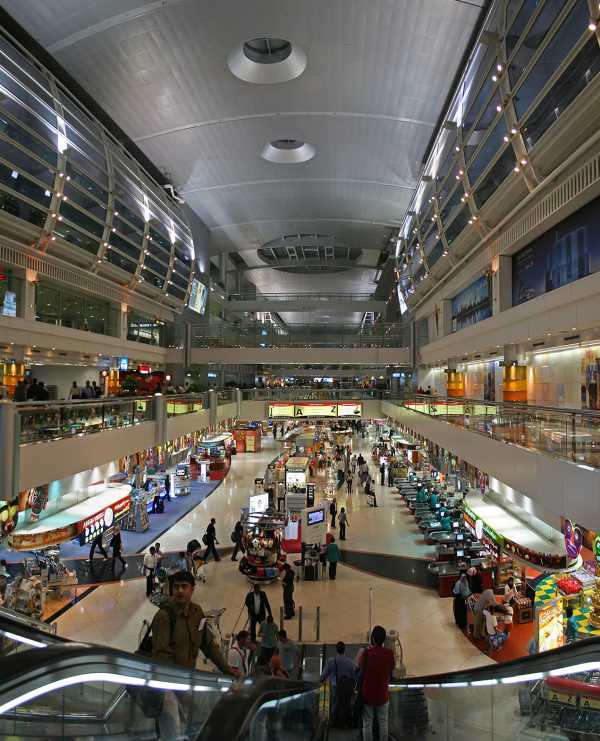 Air traffic at UAE airports increased by 7.6% year-on-year during 2011 to 683,389, according to the latest figures by the Sheikh Zayed Air Navigation (SZAN) Centre. The report revealed that the total number of flights during December 2011 reached 61,197, which breaks down to an average of 1,974 movements per day.

UAE GCAA director general Saif Mohammed Al Suwaidi said that the strong increase in air traffic movement in the region was the result of the prosperity of business and tourism in the country, despite global challenges.

"[The] UAE possesses all [the] necessary factors to attract business people and tourists from around the globe," Suwaidi said.

"UAE’s government, represented by the General Civil Aviation Authority, adopted a policy to encourage the signing of air service agreements on the basis of open skies with countries of the region and the world, and to provide a competitive environment for airlines," said Al Suwaidi. "This is translated in the increased number of registered companies and a hike in the number of air traffic movements."

SZAN stated that the highest increase in air traffic percentage was seen in January 2011, during which airports recorded a 10.3% rise.