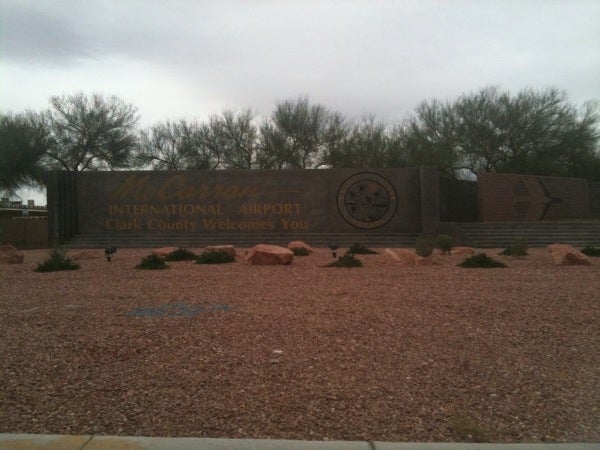 The US Transportation Security Administration (TSA) has started its risk-based pre-screening security initiative at McCarran International Airport, Las Vegas, US.

The TSA Pre initiative is expected to improve security by placing more focus on pre-screening individuals who volunteer information about themselves prior to flying.

Under the pre-screening initiative TSA will make intelligence-based risk assessments on passengers who voluntarily opt into the TSA Pre programme and are flying domestically out of a participating airport, on a participating airline.

TSA administrator John S. Pistole said the Pre security system enables TSA officers to expedite the screening process for passengers TSA knows the most about, while better focusing their efforts on higher-risk and unknown passengers.

"As we continue to implement a system with multiple layers of security to keep the travelling public safe, we are dedicated to providing the most effective security in the most efficient way," Pistole said.

TSA determines the passenger’s eligibility for expedited screening through the TSA Pre vetting process, allowing the authorities to embed the information in the barcode of the passenger’s boarding pass, which will be read by the TSA.

The process will direct passengers to a lane to undergo expedited screening that will exclude the removal of shoes, 3-1-1 compliant bag from carry-on, laptop from bag, and light outerwear/jacket and belt.

TSA, however, will also have random and unpredictable security measures, with no individual guaranteed for expedited screening.

The currently eligible participants include frequent flyers from American Airlines and Delta Air Lines, and members of the Customs and Border Protection’s (CBP’s) Trusted Traveler programmes, including Global Entry, SENTRI, and NEXUS.

In addition to US Airways in 2012, United Airlines will be participating in TSA Pre, with timing and participating airports to be announced at a future date.