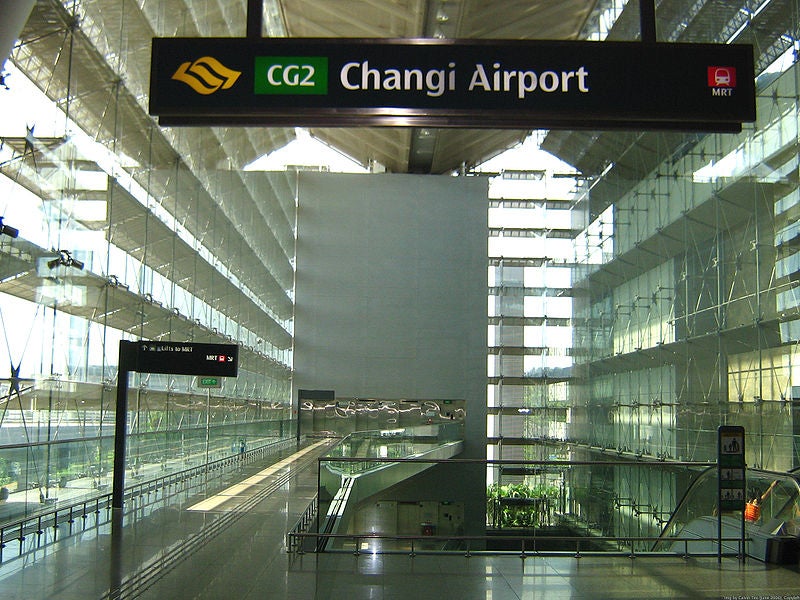 Passenger traffic at Singapore Changi International Airport rose by 7.4% to about 3.89 million passengers in November 2011, compared with the same month in 2010.

Northeast Asia and the Middle East have contributed largely to the increased passenger traffic in November 2011.

During the same month, Changi Airport handled 26,000 aircraft movements, an increase of 15.9%, compared with the same period in 2010.

Changi Airport has handled close to 1.7 million tons of cargo during year-to-date, an increase of 2.5% over the corresponding period last year.

During the same month, budget travel contributed the biggest growth with a 27.2% jump in November 2011 compared to November 2010, while passenger traffic on full-service carriers grew 1.9% year-on-year.

For the first half of 2011, Changi Airport handled more than 42 million passengers, almost on par with the total number passing through the airport for the whole of 2010.

The airport serves more than 100 airlines and is a base for several carriers including Singapore Airlines, Tiger Airways and Qantas’ JetStar Asia.

The passenger growth in November 2011 at Singapore Changi Airport was slower compared to October’s 8.3% to 3.88 million passenger movements compared with corresponding period in 2010.

During October 2011, Changi Airport handled 26,270 aircraft movements, an increase of 15.9%, compared with the same period in 2010, helped by stronger numbers from Northeast Asia and South Asia.