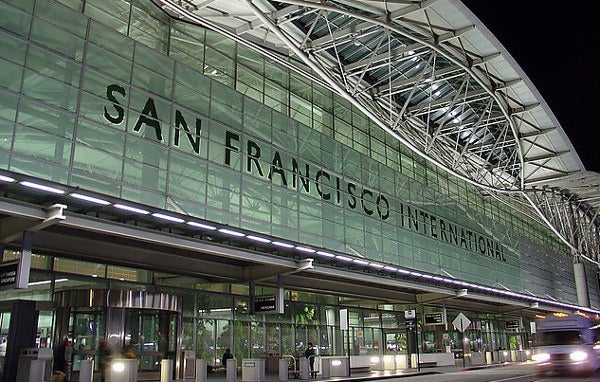 The terminal 2 renovation, through a design-build partnership between Gensler and Turner Construction, offers 14 gates serving Virgin America and American Airlines.

SFO director John Martin said that since its unveiling a few months ago, travellers have overwhelmingly applauded T2's incomparable earth-friendly comfort and innovation, and the airport's airline partners have also appreciated the significant upgrades.

The new terminal incorporates a special displacement ventilation system with fresh air for passengers, natural sunlight that fills the terminal instead of artificial lighting, and a paperless ticketing system throughout the terminal to increase efficiency and save trees.

T2 connects to BART via SFO's AirTrain people-mover system to move passengers from the airport to the city on mass transit.

"This project speaks volumes about all of those involved in its development - from the City of San Francisco to Virgin America and American Airlines - and will leave its visitors inspired," he said.

Caption: The terminal has re-opened after the completion of a $383m renovation and offers 14 gates serving Virgin America and American Airlines.