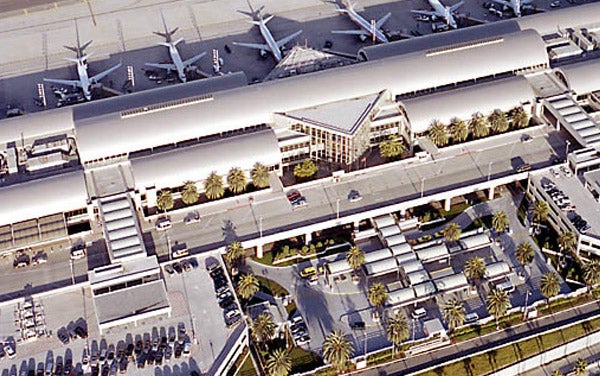 John Wayne Airport in Orange County, California, US, has opened its renovated terminal C, which was upgraded as part of a $543m improvement programme.

With the upgrade the new Terminal increases capacity at the airport from 8.4 million annual passengers (MAP) to 10.8 MAP with the capacity to operate domestic and international flights.

"We are now one of the first US airports to offer travellers a universal system to check in and print a boarding pass for any airline from any self-service kiosk throughout the Thomas F Riley Terminal," Murphy said.

Other enhancements include new, easy-to-read flatscreen monitors throughout the airport, five new passenger security screening lanes and customer service desks located in each terminal opposite the gate areas.