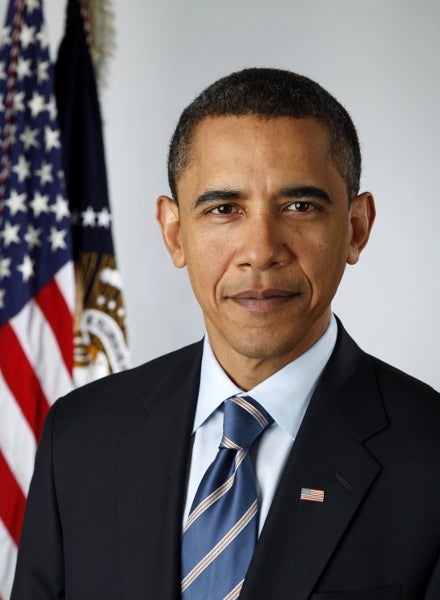 US President Barack Obama has signed a law that will reduce security procedures for the military and their families at the country’s airports.

Authored by Representative Chip Cravaack, R-Minnesota, the new law is expected to come in force within six months, and the Risk-Based Security Screening for Members of the Armed Forces Act requires the Transportation Security Administration (TSA) to establish ways to speed up screening of military members and their families when they are in uniform and travelling on orders.

The expedited screening would be available to the service member only during their ordered travels and when in uniform, and will not be applicable for the family vacations or other travel.

The new law also directs the TSA to consider the military personnel into trusted traveller programmes.

The bill also facilitates the special screening lanes for frequent travellers who have been pre-screened by the TSA, which can also be availed by service members in uniform and their families.

Previously, TSA Administrator John Pistole was quoted by CNN as saying that the TSA was starting to tests its ability to scan military ID cards, known as common access cards, at a regional airport in Monterey, California.

"The TSA test would not immediately result in quicker screening for service members. But if tests are successful we hope to expandto airports that would have a large number of military personnel traveling through them," Pistole said.

The proposed law is expected to enable the TSA to focus more on unknown travellers who could present a higher risk than military personnel.

A TSA policy already allows the military family members without tickets to meet a service member or accompany them to a boarding gate.

Image caption: The new bill signed by US President Obama will reduce security procedures for the military and their families at the country’s airports. Image courtesy of the White House.