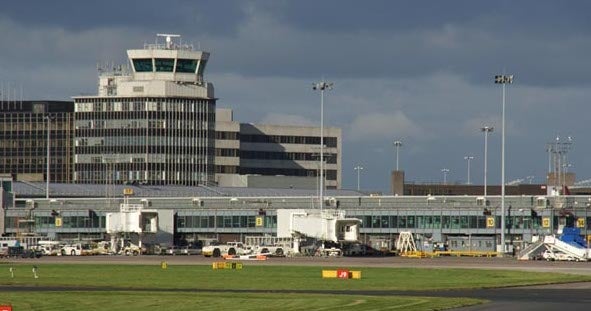 The tower, which is located adjacent to the north fire station, will ensure that air traffic control will service the long-term investment and future growth of the airport.

Manchester International Airport, in collaboration with air traffic control company NATS, has installed a time-lapse camera on the roof of the old tower overlooking the new tower site.

Manchester International Airport’s managing director Andrew Harrison said that work has begun, and that the camera would be a great way of monitoring the progress of the new tower.

"It’s a large construction project for Manchester that will create jobs in the process, and we are keen to show the benefits of the project to a wider audience across our region," he said. "I know that it will be an iconic addition to the Manchester skyline."

The new tower will have 360° panoramic views that will provide views of the entire airfield operation; controllers are currently using the cameras to assist with the view to the furthest runway end.

The tower will house a new equipment centre and offices for NATS, which will manage the equipment and run the tower’s 24-hour operation.

Manchester Airport will own and maintain the building.

Construction work on the tower will be completed by the second quarter of 2013.