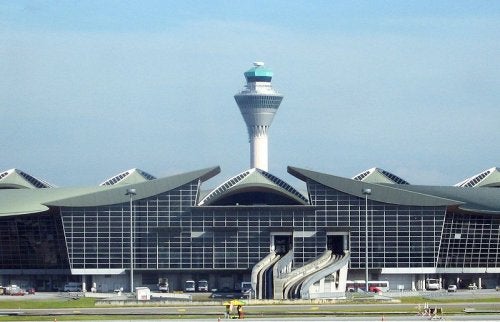 Malaysia Airports Holdings (MAHB) is to upgrade the baggage system at Kuala Lumpur International Airport’s new terminal 2 with an investment of MYR100m ($31.25m).

The automated baggage system will allow faster and more efficient bag sorting, and will put the new terminal’s baggage system on par with the main terminal building.

The project involves redesigning the original baggage system and modifying parts of the airport.

Malaysia Airports Holdings had originally planned to build a semi-automated system and its contract was awarded earlier this year.

Under the new plan, the previous contract will be revised for the automatic baggage handling system.

The new terminal 2 was initially designed as a low-cost terminal, covering an area of 150,000m2, but to meet regulatory requirements it will now be expanded to 255,000m2.

Located 2km from the main terminal building, the new terminal allows for easy inter-terminal transfer and better connectivity between the two terminals.

The new terminal will meet the requirements of low-cost carriers to handle 30 million passengers initially, with the option of expanding the capacity according to future growth.

MAHB is the 25-year concession holder that operates, manages and maintains Kuala Lumpur International Airport and 39 other airports in the country.

The revamp of the baggage system at the new terminal will be complete by October 2012, according to biz.thestar.com.