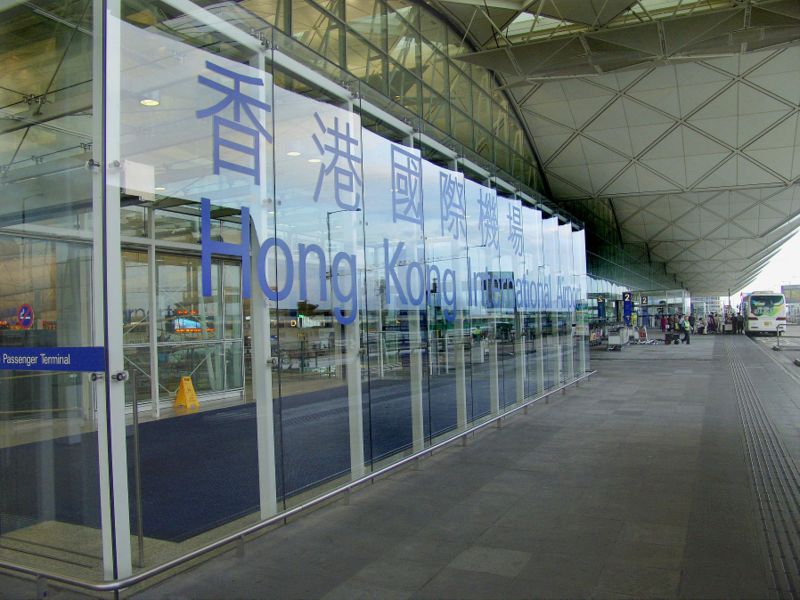 Hong Kong International Airport (HKIA) recorded a 5.9% rise in passenger traffic to 53.9 million in 2011. The airport also reported 333,760 aircraft movements, an 8.9% increase on the previous year.

Airport Authority Hong Kong CEO Stanley Hui Hon-chung said that 2011 was a challenging yet exciting year overall for HKIA in terms of operational excellence, as well as growth and development.

The rise in passenger traffic was mainly driven by visitor traffic, which registered an 8% growth over the same month in 2010, while passenger traffic to and from China and South East Asia performed particularly well.

The decline in cargo volumes in December was attributed to a 7% year-on-year drop in exports, while imports fell by 5%. Transshipments registered a 3% growth in December 2011 compared with the same month in 2010.

"Looking ahead, passenger volume and aircraft movements will likely continue their growth trend, though at a slower pace," Hui said. "Cargo tonnage may decline further due to the slowdown in global trade, but the pace of decline will likely be less than what we have seen in 2011."

HKIA has begun a HK$500m ($64.4m) upgrading programme to improve a range of utilities, and has initiated a HK$9bn midfield project to handle heavy traffic.

Last year, Airport Authority Hong Kong completed a public consultation on the HKIA Master Plan 2030 and recommended that the government approve it for planning.