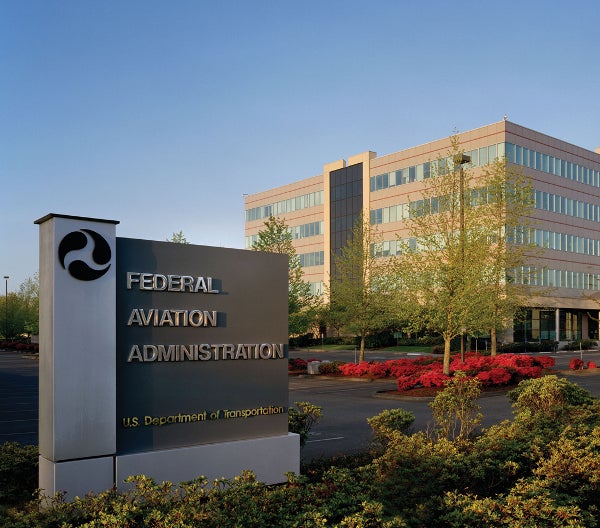 The US Federal Aviation Administration (FAA) has urged the country’s airports and airlines to improve communications during storms to prevent tarmac delays.

According to Deputy Administrator Michael Huerta, storm contingency plans should be developed by airports to prevent incidents of planes becoming stranded for hours on the tarmac.

The FAA has proposed new changes, which include the development of a website to be used in emergencies; organising conference calls among airports, government officials and airlines during storms; and the creation of a better system for air traffic controllers to identify diverted flights.

On 29 October 2011, 28 planes, including seven large international flights, were diverted to Bradley International Airport during a freak snowstorm that affected equipment at New York airports, thereby preventing them from landing.

The increased load on Bradley airport crippled its communication infrastructure and affected the functioning of its facilities and personnel, leading to power outages that shut down luggage belts and airliner tugs being unable to gain traction on the ice.

Referring to the incident, FAA Randy Babbitt said that much of the chaos might have been mitigated with better communication among airlines, airports and air traffic controllers.

The US Transport Department implemented a tarmac delay rule in April 2010 that requires US airlines to pay a fine of up to $27,500 per passenger for flights that sit outside the gate for more than three hours; the rule was expanded to non-US based airlines in August 2010.

Transportation Secretary Ray LaHood said that tarmac delays of more than three hours dropped to 20 in the year after the rule was implemented, compared with 693 in the year before the rule.

With the new rule in place, airlines are more likely to cancel flights before delays reach the three-hour mark, according to a government study.

Caption: In April 2010, the US Transport Department implemented a tarmac delay rule that requires US airlines to pay a fine if flights sit outside the gate for more than three hours.