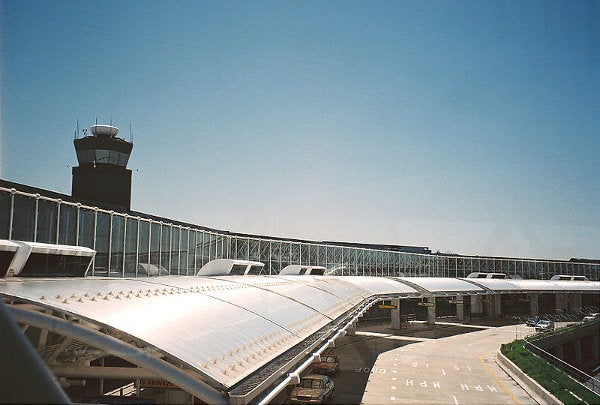 Baltimore-Washington International (BWI) Thurgood Marshall Airport in Maryland, US, has received approval for a $100m renovation project from the State Board of Public Works.

The project will improve passenger flow and security at the airport, where concourse C's security portal and corridor has become a bottleneck, with room for only six security lines.

The facility is also too small to accommodate the Transportation Security Administration's full-body scanners, which are used at other concourses.

As part of the project, the airport will get 8,500ft2 of food and retail space, new restrooms and a nine-lane security checkpoint.

The project also includes a connector that will let passengers move directly between the A, B and C concourses without having to pass through security for a second time.

The airport handled 2.2 million travellers in July, and a total of 22 million passengers during 2010.

As part of the renovation, the checkpoints at concourse C will be increased to nine and will have new imaging technology.

To facilitate the construction, the airport is shifting all Delta Air Lines operations from concourse C to concourse D, while AirTran will be moved from concourse D to the A and B concourses occupied by Southwest Airlines.

"All of that shuffling has created quite a bit of stress at the A and B concourses, forcing the airport to construct a temporary security checkpoint on the lower level, where the baggage carousels are located," said Wiedefeld.

Sixteen new automated ticketing kiosks have been added to concourses A and B for Southwest and AirTran travellers, along with a third kerbside check-in location to make way for the renovation.

The construction work will be completed by 2013.