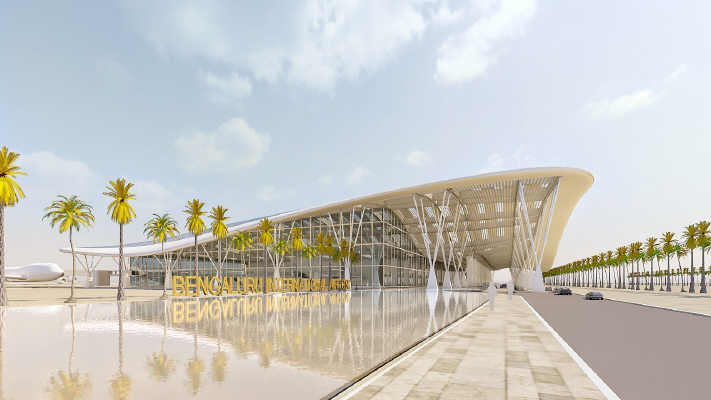 Bangalore International Airport Limited (BIAL) will complete its Rs10bn ($193.66m) expansion of terminal 1 by the first quarter of 2013.

The new terminal project, which began in June 2011, is aimed at significantly improving the passenger experience and providing easier accesss to seating, amenities and commercial facilities.

The airport handles 12 million passengers, which is expected to reach 17 million by 2014-15 once the terminal expansion is complete.

Director of operations Hari Marar said that the airport will take initiatives to promote the region as a tourist destination.

"Our role is to coordinate and sell the idea to interested parties,’ he said. "BIAL aims to earn recognition as a world-class airport catering to the needs of tourists visiting the city."

Recently, BIAL announced a raft of new traffic and parking systems at the airport to facilitate the expansion of the existing passenger terminal building.

New roads, kerbs and walkways in front of the terminal opened on 29 November 2011.

The airport also confirmed that the P4 and P5 parking spaces are closed.

The new modifications were made to facilitate the construction of the roof structure and canopy.

The airport may consider further collaboration with state tourism agencies to promote Bangalore as a tourist destination in order to increase passenger revenue.