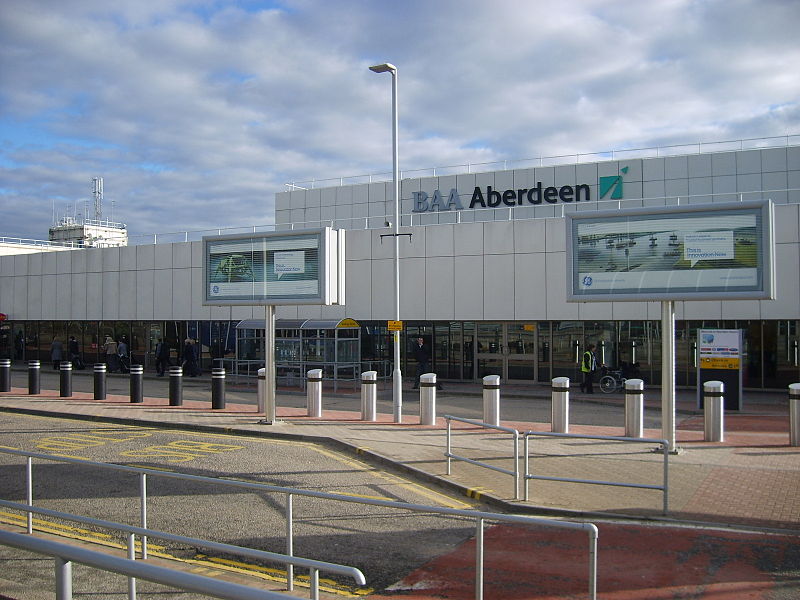 British Airport Authority (BAA), operator of Aberdeen Airport in Scotland, is to spend £45m on a major revamp over the next ten years to enhance passenger facilities and capacity.

BAA will spend £4.25m on capital projects this year and will begin a £5m expansion of the international arrivals area to be implemented by 2019.

Approximately £3m will be spent on increasing the passenger handling capacity within the terminal and expanding the security search area, and £750,000 has been earmarked for a car rental facility.

Aberdeen Airport managing director Derek Provan said that the airport’s aim is to continue to provide high standards of service.

"To achieve this, we plan to increase our capacity to take account of forecast passenger growth and modernise our facilities to deliver a better service to passengers, airlines and other airport users," said Provan.

"Aberdeen Airport has enjoyed sustained growth over the past 12 months and our longer-term forecasts suggest that this trend will continue," said Provan. "It is vital that we continue to invest in our facilities to create an airport that befits Aberdeen’s status as the energy capital of Europe."

The airport has completed a five-year £50m investment, which included a £10m extension of its runway to 124m.

The airport will publish the revised master plan in late February, which contains the development framework for the airport up to 2040.

Image: Aberdeen Airport has just completed a £50m investment project, including the extension of its runway to 124m. Photo: Gregory Deryckère.