Passengers arriving at or departing from Australian international airports have been delayed due to an IT outage experienced by the Australian Border Force (ABF).

Melbourne, Brisbane, and Sydney international airports are affected by the IT system failure, which caused the SmartGate passport control machines to go down.

The airport authorities processed passengers manually while the machines were down.

Passengers posted photos of long queues at Brisbane, Melbourne, and Sydney airports, where people were forced to wait for a considerable amount of time for processing. 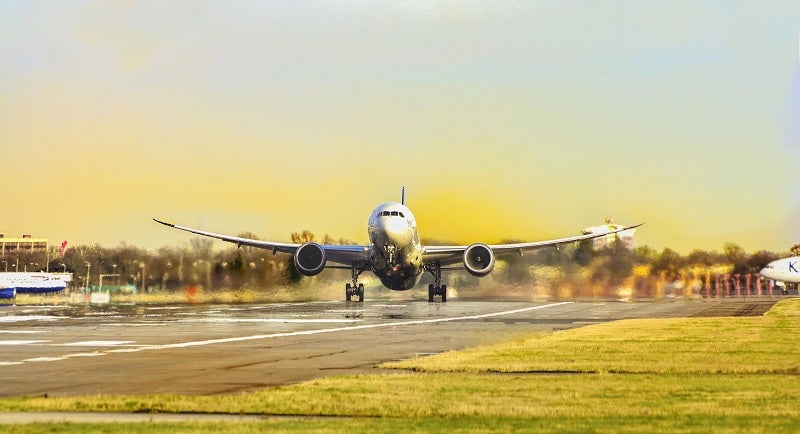 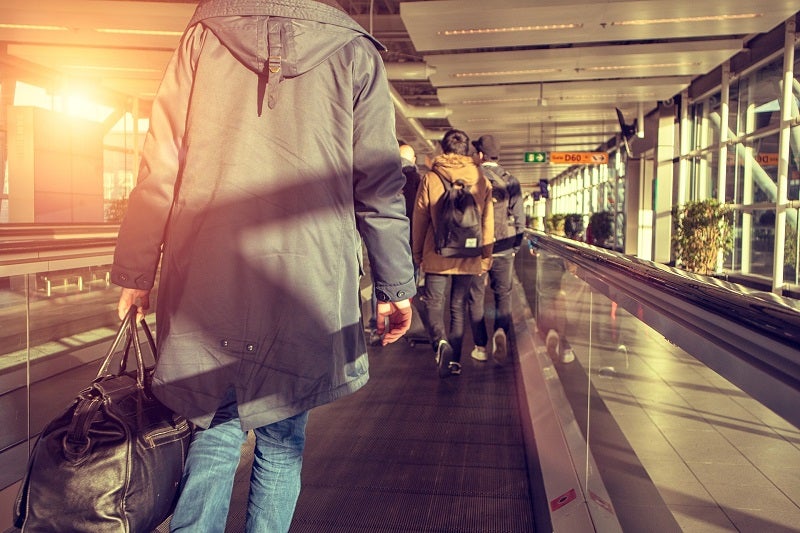 An Australian Border Force spokeswoman said that the IT systems impacted by the outage have been restored.

“Additional ABF staff have been deployed to process passengers at international airports and to minimise delays in cargo processing.”

“Additional ABF staff have been deployed to process passengers at international airports and to minimise delays in cargo processing where possible,” the spokeswoman said.

“While the addition of staff has seen reduced delays at some airports, passengers are still encouraged to arrive at airports early to allow additional time for processing.”

ABF controls the SmartGate passport machines, which automatically process passengers through passport control by using facial recognition technology and the passenger’s ePassport to check their identity.

People of any nationality can use SmartGates. They must also have an ePassport or other machine-readable passport or be able to follow the instructions without help.

​ABF is the country’s frontline border law enforcement agency and customs service. The agency, which is an operationally independent body within the Home Affairs portfolio, aims to facilitate the movement of people and goods across the border.