SITA has agreed to install the BagManager baggage management solution at Indian airports as part of an expanded agreement with the Airports Authority of India (AAI).

BagManager will be deployed at 15 airports operated by AAI to provide real-time tracking of passenger baggage. 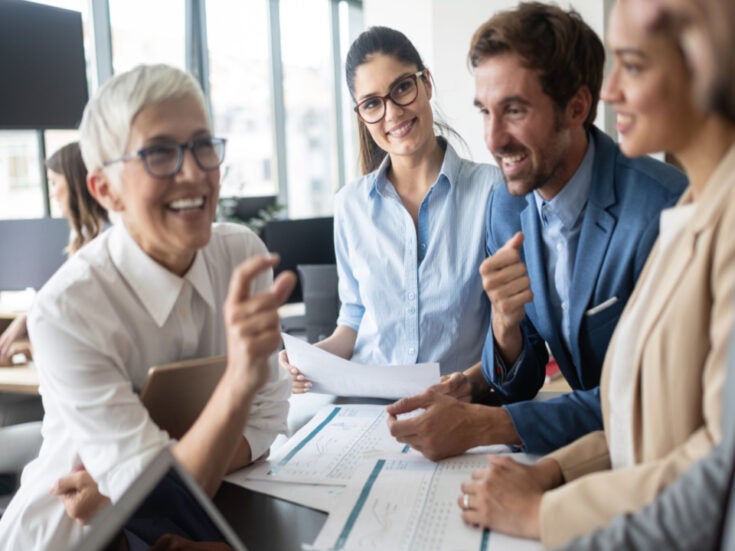 The company will also install the SITA Airport Management Solution at Goa and Lucknow airports as part of the expanded agreement.

Michael Baker International has been awarded a contract to provide aviation engineering services for the new Livingston Executive Airport in Livingston, Louisiana, US over a five-year period.

The company will design and develop a 5,000ft-long runway, a fuel station, a flight service station and hangars at the airport.

Headquartered in Florida, US, XTRA Airways is engaged in providing air travel services throughout the US.

The acquisition is expected to be completed before the end of May.