The percentage of respondents who were neutral (neither optimistic nor pessimistic) remained unchanged at 15%. 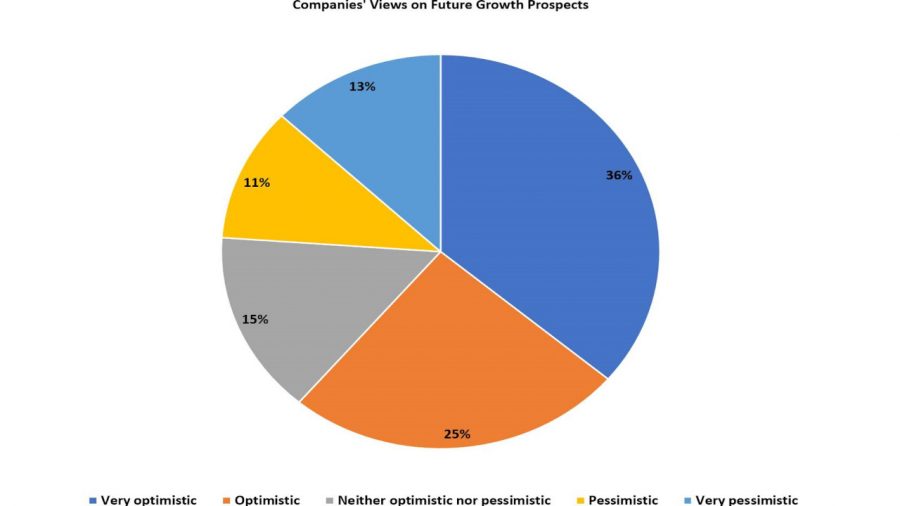 The analysis is based on 1,697 responses received from the readers of Verdict network sites between 01 July and 31 July 2021.

Optimism among small businesses in the US increased for the first time since January this year, according to the National Federation of Independent Business report. The optimism increased from 103.6 in June to 105.2 in July owing to improved economic outlook, strong consumer demand, and solid hiring activity.

Consume confidence in the US improved from 128.9 in June to 129.1 in July and was the highest recorded since February 2020, according to the Conference Board’s Consumer Confidence Survey®. Consumer optimism continued to increase as a large percentage of consumers plan to increase expenditure and purchase homes and major appliances.

Brazil’s Business Confidence Index (BCI) reached an eight-year high in July to 101.9, an increase of 3.1 points compared to the previous month, according to Getulio Vargas Foundation (FGV), an economic think tank. The increase was registered in four major sectors including commerce, construction, industry, and services.