The Heathrow Airport expansion plan has been through many twists and turns. Sixteen years have passed since Alistair Darling, the then Labour transport secretary, produced a white paper proposing a third runway. Since then, the project has been the subject of endless argument

Here are the key dates since the expansion plan began.

The Labour Government published plans for a third runway and a sixth terminal at Heathrow Airport to enhance the economic growth in the UK in December 2003. The Alistair Darling document envisioned that the project will prove to be a big boost to the economy and could be operational by 2015 to 2020.

However, in 2007, the plan saw climate activists protest against it by setting up camp in Heathrow which gave rise to clashes between them and the police. Local and environmental groups argued that expanding Heathrow and building a third runway would mean unacceptable levels of noise and pollution, as well as adding to the UK’s carbon emissions from the increased number of flights.

The Heathrow expansion plan had its backers but those against it were indeed far more in number. In a letter reported by The Guardian, the EU warned against it as it would breach the air pollution guidelines. However, the then prime minister in 2009 Gordon Brown was in favour of the project.

Under the leadership of David Cameron, the opposition Conservative party went against it. He even criticised Brown by saying it was a “ridiculous way to plan for the future.” In 2010, the coalition government formed between the Conservatives and the Liberal Democrats scrapped the plan for the third runway.

In 2012, BAA, the company which operates Heathrow Airport submitted record figures which said over 69 million passengers were passing through the terminal at that point creating a huge need for expansion. To add on, the government body Airports Commission published a report in 2015 and recommended that a third runway would be beneficial if coupled with measures such as a ban on night flights and a cap on noise levels.

2016 – 2018: Expansion plan gets seal of approval from the government despite ongoing kerfuffle

Despite being against the plan before coming into power, David Cameron’s successor Theresa May supported the project and after much debate the House of Commons voted in favour of the expansion in 2018 with a majority of 296 MPs.

In June last year transport secretary Chris Grayling designated it a national policy statement which means the next stage would be developing and planning the scheme. London Mayor Sadiq Khan went up against the decision. He said the government overlooked the damage it would do to the air and noise pollution levels along with the threat of demolishing thousands of homes in the area. He said: “I will do what I can to stop these plans.”

Tonight’s vote in favour of a third runway at #Heathrow is the wrong decision for Londoners. But it’s the not the end – as Mayor, I’m joining the legal action brought by local authorities in opposition to Heathrow expansion. https://t.co/7HWaClcTH7 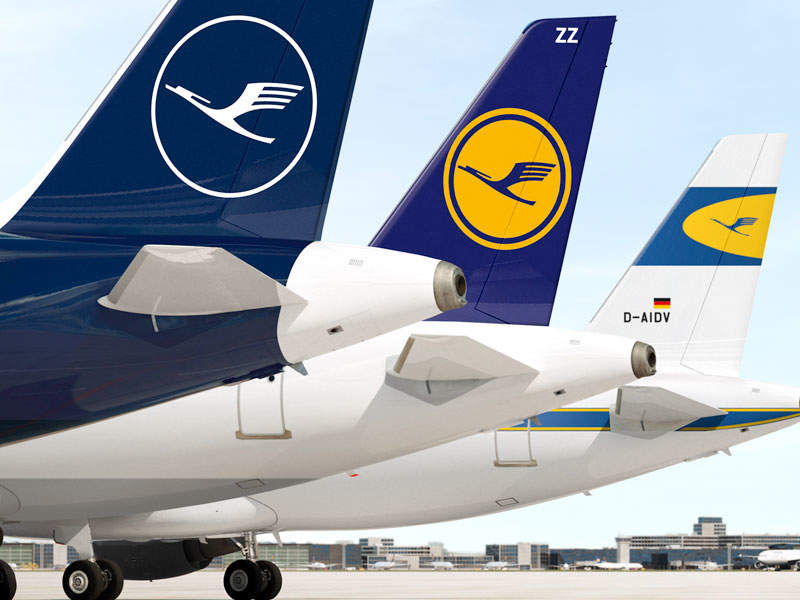 The world’s biggest airlines in 2018

In the aftermath of the approval, Khan announced he would challenge the decision in court alongside the Windsor and Maidenhead, Wandsworth, Richmond and Hillingdon councils.

2018 – 2019: Expansion continues as scheduled even after court case

After witnessing protests outside the Royal Court of Justice by a coalition of local authorities, the case was presented to the High Court in 2018.

However, the plan got a green signal after the campaigners lost the challenge in court. Under the £14bn proposed plan, construction could begin in 2021, with a functioning third runway by 2026.

Despite the ruling, Extinction Rebellion activists threatened to shut down the Heathrow airport if the extension wasn’t cancelled. They vowed to stage a one-day demonstration in June and a ten-day demo in July 2019 where drones would be used by the group members. Given that flying drones near airports was illegal, the police warned the group against the protest and said those involved could face a life sentence. This resulted in the cancellation of the action by the activists.

The masterplan was finally published in June 2019 stating that Heathrow Airport will construct a third runway by 2026 and complete its expansion by 2050. The plan includes diverting rivers, moving roads and redirecting the M25 through a tunnel under the new runway. Heathrow says it is pursuing better public transport links and is planning a longer respite at night, providing local communities with six-and-a-half undisturbed hours without a flight.

Heathrow even launched an airport expansion consultation until September 13 where members of the public are able to give feedback about the proposal on its website.

While former Prime Minister May backed the project, new Prime Minister Boris Johnson has been an open and staunch opponent and even said he’d “lie down in front of the bulldozers” to prevent a third runway at Heathrow and continues to pledge against it.

This judgment is not the end of the story. A third runway in west London would cause a huge increase in traffic and pollution and above all in noise. Heathrow have a long way to go before they can meet the environmental standards demanded by law. https://t.co/x2C1d8xs5t

At his very first Prime Ministers questions, Green Party MP Caroline Lucas asked the Prime Minister Johnson where he stood regarding the third runway and if he would scrap the plan given his opposition to the scheme. She said: “Few will forget his pledge to lie down in front of the bulldozers to stop the construction of a third runway at Heathrow Airport.

“Luckily for him, luckily for us all, he is now at the steering wheel and can turn those bulldozers around.”

Johnson responded and said: “Of course, the bulldozers are some way off but I am following with lively interest the court cases.

“I will study the outcome of the court cases with a lively interest,” he said.