ATNS at the Aviation Youth Summit in South Africa 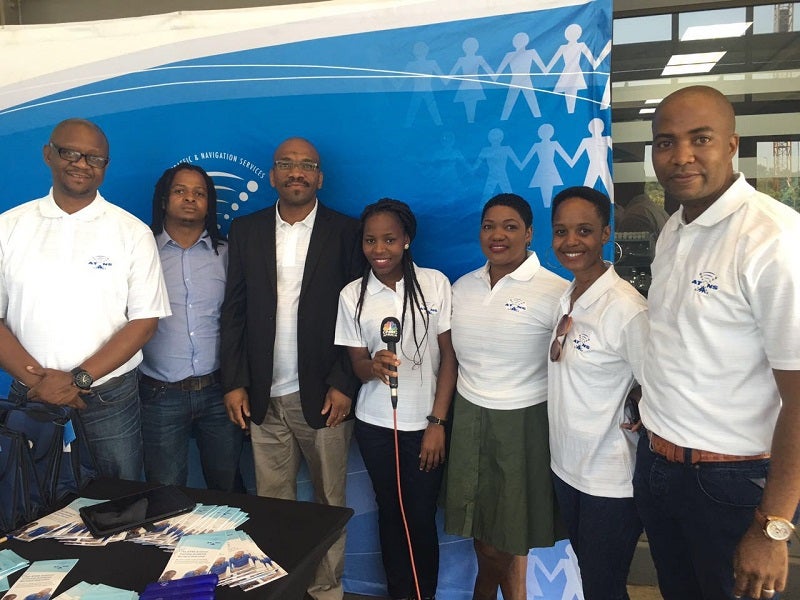 In the technology/innovation space and the thought leadership environment, ATNS hosted the hugely a successful fifth annual AVI AFRIQUE Innovation Summit which was held at the CSIR ICC in Pretoria a month ago. The focus of the summit took a different approach compared to previous years. Skills development and gainful economic employment were embedded in both the Theme and the Panel Discussion topics. A deliberate involvement of women in Panel Discussion as industry equal partners was intended to provide awareness on gender equality as well substantial role which women play in the aviation space.

ATNS has introduced the Enterprise and Supplier Development strategy, which will be implemented through a two priority stages approach (Facilitation of transformation and Leading Transformation) over a period of time. ATNS is committed to value adding transformation with regard to enterprise and supplier development, the development of black owned EMEs and QSEs to afford them an opportunity to be active suppliers in the communication, navigation and surveillance space.

ATNS preferential procurement policy makes provision for ATNS to intentionally do business with suppliers that are 51% black owned and 30% black woman owned. This is in line with the amended Transport Sector Codes however; ATNS has also identified three 100% black female owned suppliers that it would want to support and develop over a period of three years, in order for them to be active suppliers in the Aviation space. However, it does not mean that ATNS will only wait for 3 years to identify another group women owned companies, as this is just the beginning.

ATNS continues to pursue its integrated and multi-faceted approach to Broad-Based Black Economic Empowerment in the transformation of the business and the aviation sector with the long-term sustainability of the country in mind. We views organisational transformation as an integral component of our business’s growth strategy.

Through its unwavering and indefatigable spirit of giving back to the community – ATNS has adopted the promotion of mathematics and physical science as its flagship project. It is envisaged the project will increase the pool of mathematics and science learners that ATNS may attract and train as Air Traffic Controllers. To date, ATNS has provided ICT Infrastructure in five provinces namely KZN in 2013, Mpumalanga and Northern Cape in 2015 and recently in Limpopo and the North-West. Later in the year we will be in the EC, NW and FS provinces.

ATNS is focused on presenting aviation in general, and air traffic control in particular, as a career of choice for school-leavers.

South African skies have a good reputation for safety, something that gives the country a competitive advantage when it comes to attracting both tourists and international trade. Growing our pipeline of these specialised skills is a critical enabler of the National Development Plan, and also provides job opportunities for the youth, itself a national priority.

ATNS will step up its efforts to make school-leavers aware that joining the Air Traffic Academy offers an alternative to enrolling at a university. In line with government’s goals of creating jobs and uplifting rural areas, ATNS will be paying particular attention to alerting pupils in rural schools of the opportunities offered by air traffic control, particularly for women, who remain under-represented in aviation generally.

The selection process is rigorous, and includes psychometric and medical evaluations as well. Candidates need a minimum of a Level 4 pass in Maths and English to be considered.

The International Air Transport Association (IATA) has appointed the ATNS Aviation Training Academy as its regional training provider for the Africa-Indian Ocean region, and was one of IATA’s Worldwide Top Regional Training Partners in 2011, 2012 and 2013. In addition, the Academy was named a Regional Training Centre of Excellence at the end of 2015 by the International Civil Aviation Organization, one of only 16 worldwide.

These accolades bear witness to the fact that we offer accreditation that is recognised globally, as well as by the National Qualifications Framework, thus enhancing career opportunities.

Air traffic control offers a wealth of opportunities for talented, ambitious people, and it is no longer an exclusively male domain.