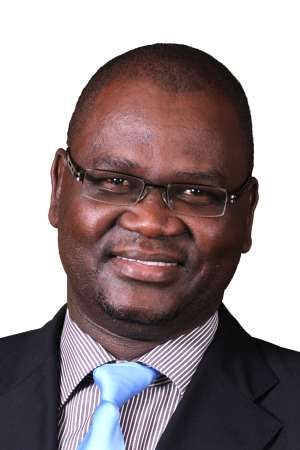 Mr Dlamini, who will remain in his position as ATNS CEO, will also join the CANSO Global Executive Committee as an executive member.

Due to the size of the Africa region and the work that lies ahead, Mr Mnamdi Udoh, MD/ CEO of Nigerian Airspace Management Agency (NAMA) was elected as the deputy chairperson. This is a first, considering that other CANSO regional does not have this position.

Ms Boni Dibate, who was the CANSO project liaison officer, has also been appointed to the critical role of director Africa region. Her immediate responsibility will be to ensure CANSO membership growth, whilst elevating regional priorities.

"This is a milestone for both Africa and ATNS. This appointment will ensure that Africa plays a critical role in the affairs of the association, as well as the promotion of safe African skies. CANSO is the global voice of air navigation services providers and under this banner the CANSO Africa region becomes the voice of air navigation in Africa," said Mr Dlamini.

The CANSO event, which was hosted by ENAV, the Italian flight assistance company, brought together more than 200 global air traffic management (ATM) leaders and experts to discuss the industry’s key challenges and top priorities.