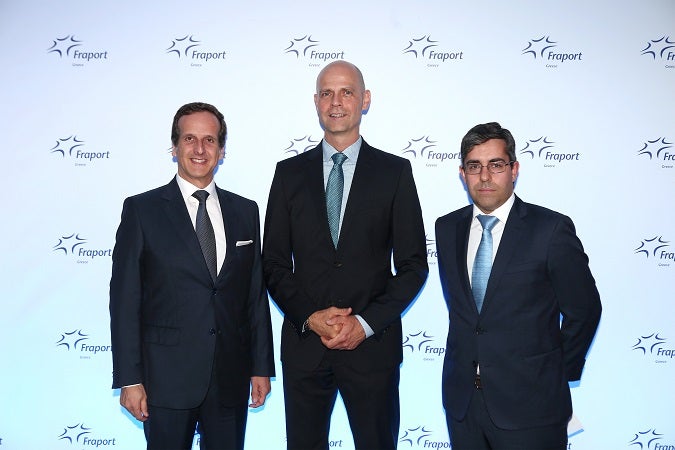 Kos, Samos, Mykonos – that sounds like vacation. To make baggage transport to and from Greece flow even more reliably and securely, Siemens Postal, Parcel & Airport Logistics has received a contract to modernise the baggage handling systems of the 13 out of the 14 regional airports operated by Fraport Greece. Siemens will also be responsible for maintaining the systems.

The project was initiated by a consortium of Fraport AG and the Greek Copelouzos Group holding the concession to operate the regional airports. In 2016, the 13 airports handled altogether 22 million passengers.

Michael Reichle, CEO of Siemens Postal, Parcel & Airport Logistics, said: "We are helping in this major step to improve the airport infrastructure in Greece. At the same time, the modernisation of the airports plays a major role in raising passenger satisfaction – among tourists and all other passengers to and from Greece."

The scope of delivery also includes smart SCADA software for monitoring and controlling the technical processes. Apart from that, passengers profit from modern, attractive check-ins in the departures areas and ergonomic VarioCarousel baggage reclaims in the arrival halls.

Siemens Postal, Parcel & Airport Logistics is well established as a technology and service partner for airports and airlines all over the world. Among the company’s customers are regional airports as well as international hubs. Its successful track record also includes longterm operating and maintenance contracts with almost 40 major airports.