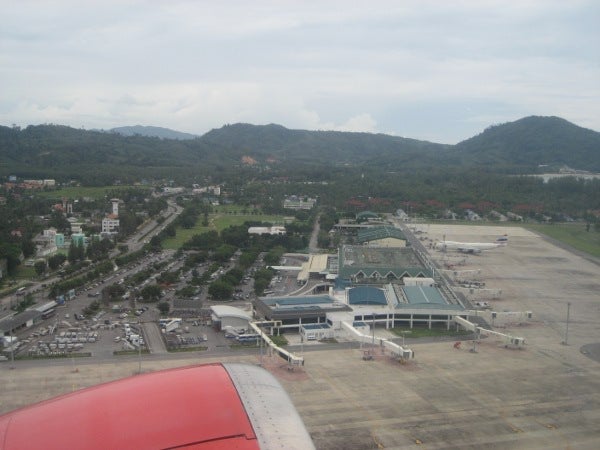 T he contract has been awarded to Sino-T hai Engineering & Construction Public Company and is expected to be completed by April 2015.

T he project will be performed in phases, with the first consisting of the construction of a new international terminal capable of handling six million passengers per year, which is expected to take one year to complete.

AoT said that following the completion of the new international terminal construction, work on modifications to the old terminal will commence.

According to the airport operator, completion of first phase of the project will expand the airport’s handling capacity to 12.5 million international and domestic passengers every year, up from 6.5 million.

"T he contract has been awarded to Sino-T hai Engineering & Construction Public Company and is expected to be completed by April 2015."

In 2011, the airport surpassed its installed capacity handling 8.4 million passengers and according to estimates passenger numbers are expected to rise by 11% to 9.3 million by the end of 2012.

T he expansion will also add ten more aircraft bays, increasing the number to 25, as well as four additional passenger boarding gantries, brining the number up to 11.

In addition to terminal expansion, work on the project also involves the expansion of the length of taxiway, as well as increasing the capacity of the car park to 1,500 vehicles.

Image: T he plans for the expansion of Phuket airport were originally revealed in 2008. Photo: courtesy of F3rn4nd0.