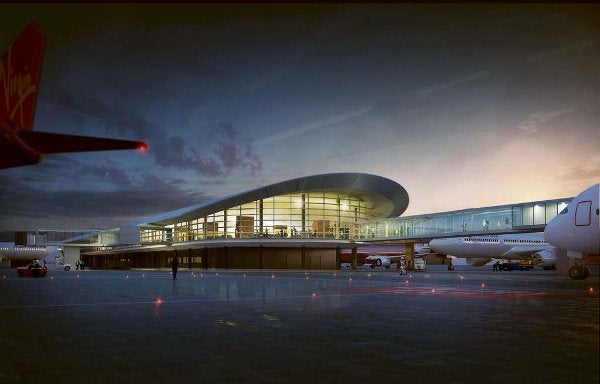 Woods Bagot has been awarded a contract to redesign Perth Airport’s domestic and international terminals in Australia as part of a three-year, A$700m project to boost passenger traffic.

The project is part of the plan to improve infrastructure to cater for passenger traffic which is expected to rise to 20.2 million per year by 2031.

Woods Bagot principal Grant Boshard said: "The master plan for this project is focused on providing the best customer journey for passengers as well as catering for increased traffic whilst modernizing the airport experience; focusing on how design can streamline the workings of the airport from both the aeronautical point of view, as well as meeting the commercial criteria."

Under the first stage of the expansion project, the company will construct a new domestic terminal adjacent to the current international terminal.

Construction work on the international terminal is already underway and is planned to open in early 2013.

The other project in this phase will include the A$500m expansion and upgrade of the international arrivals area.

The project will involve the relocation of the immigration primary line to the first level, the expansion of the baggage reclaim hall and reconfiguration of the quarantine and customs secondary search area on the ground floor.

Under the second stage of the project domestic flight capacity will be boosted at the international terminal to meet passenger growth.

Construction on the second stage of Perth Airport’s redevelopment will begin in April and is scheduled to be completed by 2014, while the construction of the new domestic pier will begin by the middle of this year and will be finished by mid 2014.

Image: Passenger traffic at Perth Airport is expected to rise to 20.2 million per year by 2031. Photo: Woods Bagot.