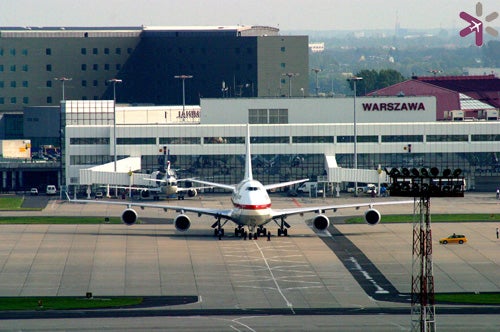 The new ELISE simulation tool, which was developed by Airbus in association with EADS Innovation Works and French Civil Aviation University, will be deployed at the airport in collaboration with partner companies ARUP and Airsight.

Following the deployment, ELISE will forecast interference to the airport’s ground-based instrument landing system (ILS) signal, which will guide the approaching and landing aircraft, particularly in reduced visibility conditions.

The signal is sensitive to interference caused by objects near the runway, which include other aircraft, buildings and objects.

Airbus said that the new tool, while providing high precision landing capability and secured weather operations, will enhance runway capacity and further reduce the missed approaches and diversions due to weather, and even facilitate optimised use of airside land usage.

Chopin Airport reported a 4.8% rise in passenger traffic in March this year to about 696,000 passengers when compared to the same month in the previous year, while its aircraft movements reported a 1.9% fall during the period to 9,600 movements.

During the first quarter of this year, the airport has served 1.88m passengers, reporting a 5.5% rise when compared to the earlier year, while its domestic and international traffic reported a 15.8% rise to 267,000 and 4% rise to 1.62 million, respectively.

Airbus is working with airports and air traffic management authorities to facilitate the use of aircraft capabilities, to further enhance operational performance and reduce the environmental impacts of air transport.