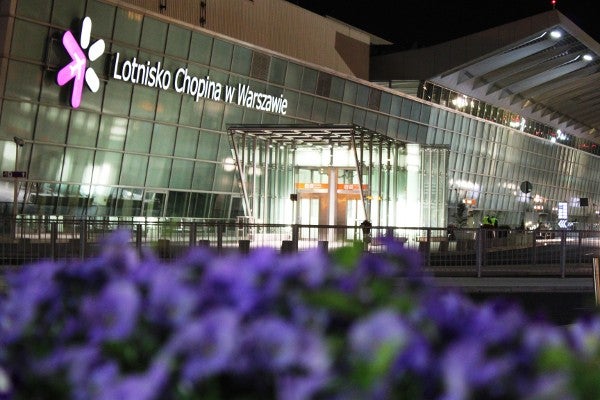 Passenger traffic during the year surpassed the airport’s previous record achieved in 2008 by 1.3%.

Chopin Airport director Michal Marzec said that 2012 has been the best year in the history of the airport.

"Never before, even in 2008, had we had more passengers. And all this despite the opening of a new airport in Modlin in mid-July, which took over about 10% of Warsaw’s traffic, along with one of the biggest airlines," Marzec said.

During the year, Chopin Airport’s charter traffic declined 5.5% to 1.3 million passengers, with 9,000 charter flight operations, while about 17,800 passengers, specifically 8,400 aircraft movements, were handled in general aviation traffic compared to the previous year.

Antalya topped the list of the airport’s most non-scheduled destinations, followed by Sharm el-Sheikh, Fuerteventura and Tel Aviv during 2012.

In 2012, the airport carried out work on modernisation of the old part of Terminal, which is expected to be completed by late 2014, opened Warsaw Chopin Airport railway station and a railway link, as well as taking over passenger and luggage screening.