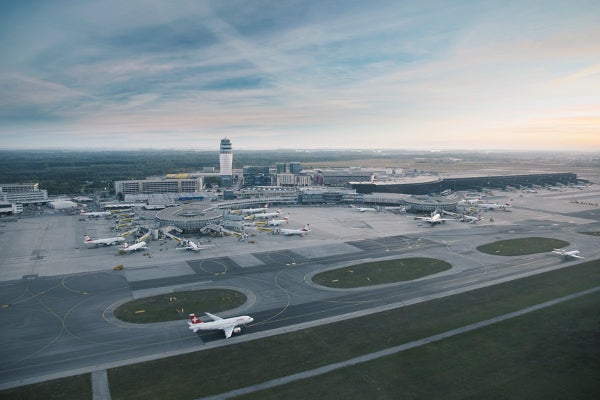 In the same time period, passenger traffic to Eastern Europe rose 14.5%, numbers to Western Europe increased by 0.9% and the Middle East region recorded a 18.7% rise.

The airport’s flight movements and maximum take-off (MTOW) weight reported 0.2% and 0.8% declines respectively, while its cargo traffic also declined 8.5% during the period, when compared to 2011.

During the first five months of 2012, the airport’s passenger traffic increased 8.1% to 8.3 million and its transfer passengers increased by 18.2% during the same period to 2,631,172 passengers.

The airport is also planning to renovate Terminal 1, with work expected to commence by the end of June 2012.