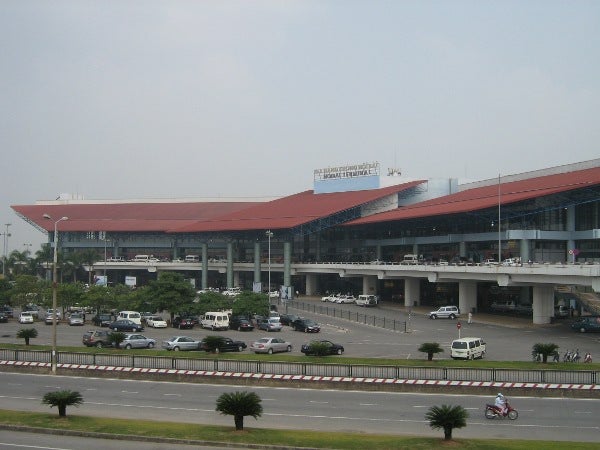 The new BHS at Hanoi Terminal 2 will include four check-ins, with each consisting 24 check-in positions; Helixorter tilt tray sorter; 4 tilted Triplanar carousels for flight make up as well as integration of customs screening and security screening up to level 5.

Helixorter tilt tray sorter in the BHS has a capacity of about 6,000 trays per hour, with a speed of 2m/s, and its controls detect the position of a bag on a tray.

Vanderlande said that the tilting action of each tray will be managed independently to ensure more accurate sort baggage to the right destination, which will further enhance sorting precision and therefore lessen mis-sorts and jams.

The tilted Triplanar carousels are expected to improve the storage capacity on the carousel, while the flat variant will offer improved handling of the baggage for the passenger.

Image: The BHS will be installed at Hanoi Airport’s new terminal. Photo: Pizzaboy1.