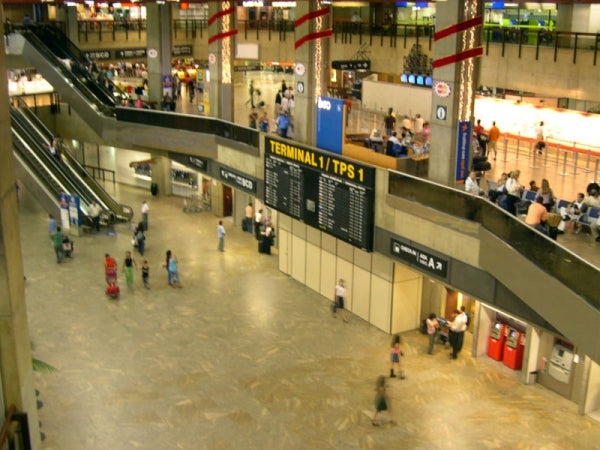 Vanderlande Industries has received a contract from Consórcio Invepar-ACSA, the operator of Sao Paulo-Guarulhos International Airport in Brazil, for the deployment of a new baggage handling system (BHS) at the airport.

Work on the project is expected to commence in August 2013, with completion scheduled in April 2014.

The new BHS is being built to support the airport’s preparation for the upcoming 2014 football World Cup and the 2016 Olympics being held in Brazil.

Features of the new baggage handling system will include three check-in islands with 72 check-in positions and one recheck-in for transfer passengers, alongside 2 Helixorter tilt tray sorters with 24 destinations to assist in the sorting of baggage.

A lane-based early bag store with 1,000 positions and 500 manual storage positions will handle early baggage arrivals, allowing bags to be pushed forward rapidly when required for flight make-up, while arrivals bags will be handled by seven tilted Triplanar carousels.

According to Vanderlande, full system redundancy will ensure uninterrupted operations during any fault or routine maintenance activities.

Sao Paulo-Guarulhos International Airport served about 33 million passengers in 2012, and plans to boost capacity to about 60 million by 2022.

Image: The deployment of the new BHS is part of São Paulo airport’s preparation for the upcoming 2014 World Cup and the 2016 Olympics in Brazil.