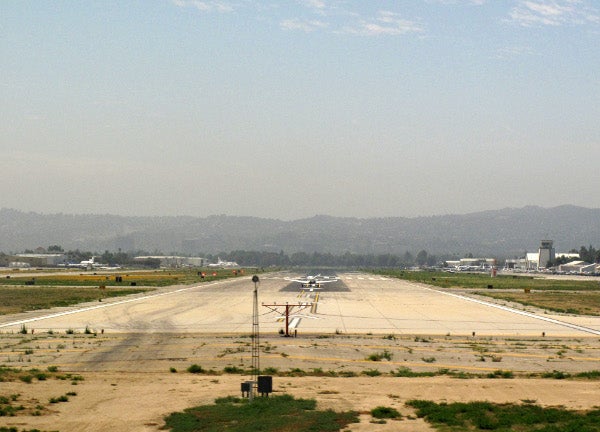 The US Federal Aviation Administration (FAA) has awarded $61.1m in grants to maintain safety and address capacity constraints at several airports across the country.

Van Nuys Airport has been awarded an $18m grant by the FAA to renovate the airport’s 8,000ft-long primary runway, on which construction is expected to commence in early 2013 and take nine months.

The FAA has awarded a $15.5m grant to the Kotzebue, Alaska Airport for the expansion of runway safety areas (RSAs) at both ends of Runway 9/27.

The expansion is expected to offer protection to passengers and crew during accidents, which include aircraft overrunning, undershooting or veering off the side of the runway.

Work on the project at Alaska Airport is expected to start in October 2012 and is scheduled for a late 2014 completion.

The FAA has also awarded $10m in grants to Fort Worth Alliance Airport for the expansion of each of its two runways to 11,000ft.

Fort Worth airport’s grant is part of an ongoing multi-year project, which is scheduled to be completed in 2016.

"Work on the project at Alaska Airport is expected to start in October 2012 and is scheduled for a late 2014 completion."

Orlando International Airport has received $9.6m in grants for the rehabilitation of its runway and taxiway, along with the procurement of an aircraft rescue and fire fighting vehicle.

The agency has also awarded $4.8m to James M. Cox Dayton International Airport for the expansion of the apron area surrounding the terminal, which is expected to enhance the visibility between the airport’s control tower and movement area.

Indianapolis International Airport has received $3.2m for the construction of a de-icing containment facility, which is expected to make the airport safe and efficient through all weather conditions.

All grants have been awarded under the FAA Airport Improvement Program (AIP), which offers $3.35bn in annual funding, of which around 3,300 airports are eligible to receive these grants.

Image: Van Nuys Airport will use FAA’s $18m grant for the renovation of its 8,000ft-long primary runway. Photo: courtesy of Downtowngal.