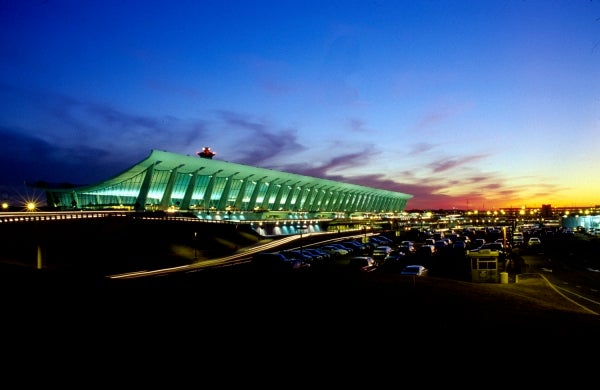 The Metropolitan Washington Airports Authority (MWAA) has been accused of mismanagement and a lack of transparency by the US Department of Transportation’s (USDOT) inspector general.

According to a interim report released on Tuesday, the policies and effectiveness of the authority, which operates Washington Dulles International Airport (IAD) and Ronald Reagan Washington National Airport (DCA), were highly questionable.

The report was published after a year-long investigation of the authorities’ policies and was led by USDOT inspector general Calvin L Scovel III.

Scovel wrote in his 16-page long report that even though MWAA has an ethics code available for its board of directors, it does not have enough supervision and support to make sure that it is followed.

The report also criticised the expenditure habits of the authority, as the ethics code does not provide any suggested limits for travel expenses, which can lead to spending ‘that may appear excessive’, even though MWAA policy states that directors should use the cheapest means of travel.

The USDOT examiners tested 44 out of 144 travel vouchers worth $131,000 from board members between January 2010 and March 2011 and found that six vouchers were for first-class tickets, including a flight to Hawaii costing nearly $4,800.

"According to an MWAA official we interviewed, first-class flights are at the discretion of the traveller and do not need to be pre-approved, raising questions about how strictly MWAA follows its own policies in this matter," Calvin L Scovel wrote in the report.

Virginia Republican representative Frank R Wolf, who ordered the examination, wrote in a letter to US Transportation Secretary Ray LaHood that he was ‘deeply troubled’ by the outcomes and that the practices found were ‘most egregious’.

"Not only did MWAA abuse the exemptions permitted under federal law, they issued numerous contracts that failed to meet even these basic standards," Wolf said.

MWAA said in response to the report that it will revise its bylaws in an effort to become more transparent and now posts online meeting announcements, agendas and minutes.