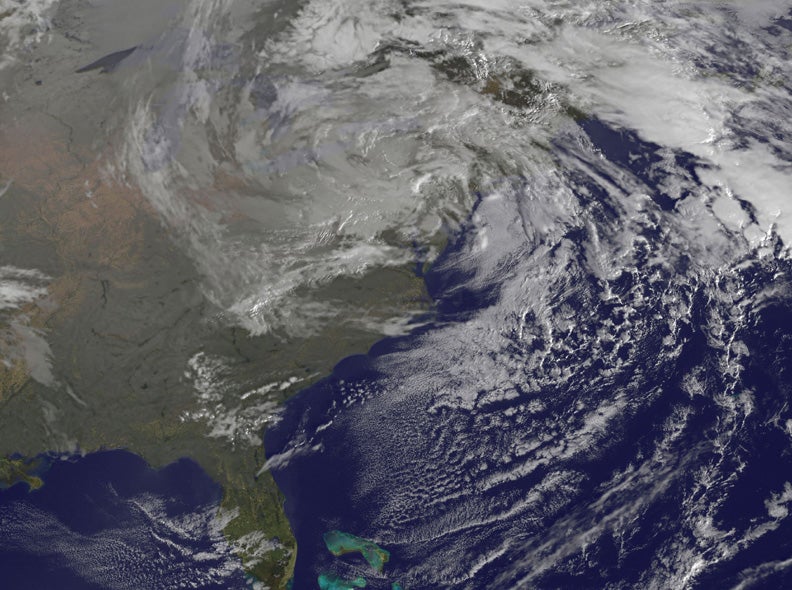 New York airports John F. Kennedy (JFK), Newark Liberty | (EWR) and LaGuardia airport (LGA) have resumed operations on Thursday after thousands of flights were grounded due to Hurricane Sandy, which hit the Northeast US on Tuesday.

JFK International, Newark International and Stewart International Airports are open, but flight service is yet to be fully restored, while Teterboro Airport is only operating during the day time, the Port Authority for New York and New Jersey has revealed.

According to flight tracking service FlightAware, although JFK and EWR are both operational there are very few flights to and from these airports.

FlightAware revealed that the number of cancelled flights has risen to over 19,500 since 28 October, with 530 expected to no longer take place on Thursday and further cancellations still a possibility.

2,870 flights were cancelled on Wednesday including 1,143 cancellations at LGA, along with 769 at Newark Liberty and 518 at JFK airport.

"Although JFK and EWR are both operational there are very few flights to and from these airports."

"Delta will have arrivals starting around 7 a.m. local time and expects to operate about half of its normal schedule of 268 flights," Durrant said. "Water inside has not been an issue."

US Airways Group spokesman Todd Lehmacher said that the airline is planning to resume flights at both JFK and Newark this afternoon.

"The airline plans to restart service tomorrow morning from LaGuardia, although it hopes to make an end-of-day flight from its hub at Charlotte, North Carolina, to that airport tonight," Lehmacher said. "Cleanup work continues and engineering inspections are still being conducted."